Trump-loving landlord called tenant a ‘welfare POS’ and evicted her during the pandemic over a Facebook post: report 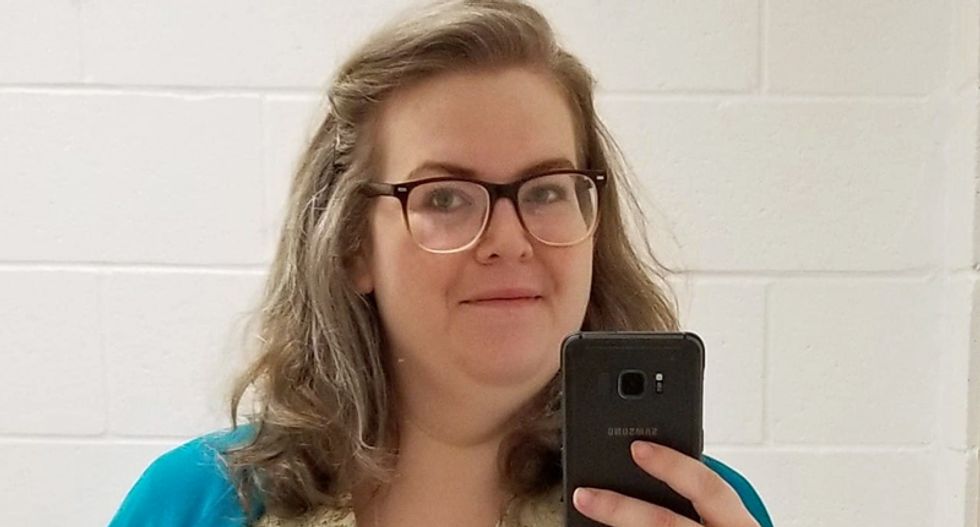 "Wages, who is white, disabled and depends on a patchwork of public assistance, said it was the nicest place she ever lived," Mississippi Today reported. "So the college-educated artist and baker grit her teeth at Hughes’ offensive and racist remarks — up until Hughes forced her out of her rental last month, calling her a 'welfare POS.'"

"Mississippi’s housing laws heavily favor landlords, resulting in outcomes for renters that are 'completely personality driven,' said Desiree Hensley, who runs the Housing Clinic at the University of Mississippi School of Law. Because renters have little control and protections over their dwelling, experts say, the tone of the personal relationship between a tenant and landlord can play as big a role as anything when it comes to evictions and expulsions," the publication reported. "That did not bode well for Wages, a liberal-thinking recipient of government benefits, living in a house owned by a Trump supporter who recently said she’s 'sick of everybody holding their hands out.'”

Mississippi is known to call itself the "hospitality state."

Wages reportedly received a 30-day eviction notice "about an hour" after posting the following on Facebook:

After being evicted, Wages took an online test that purported to measure her depression, anxiety and stress. The results found her measuring "extremely severe" for all three categories:

When Mississippi Today contacted Hughes for the story, she refused to be interviewed.