Trump promised to cover uninsured COVID patients — but many are still racking up medical bills: report 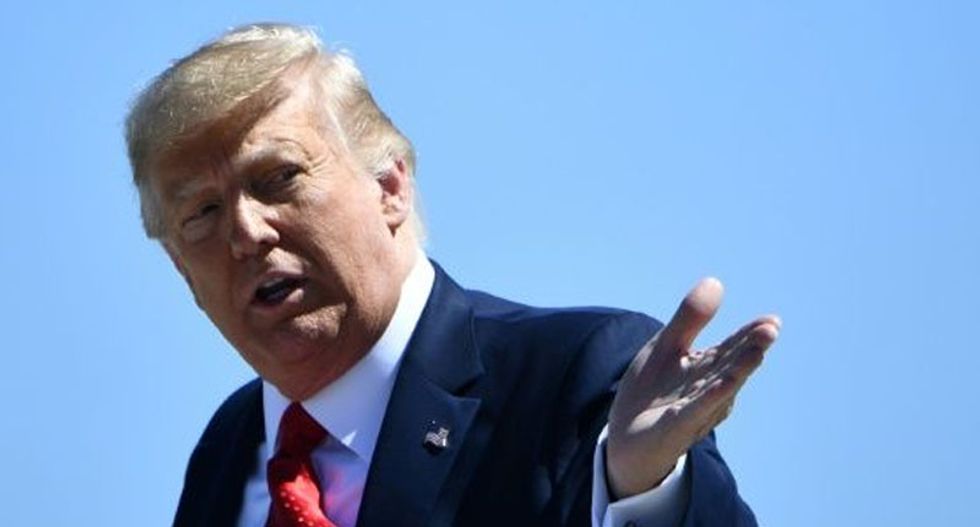 On Saturday, The New York Times reported that President Donald Trump's pledge to cover the medical expenses of COVID-19 patients with no insurance has been inconsistent — with many people only getting some of their medical bills forgiven, and others not qualifying at all.

"A review by The New York Times of payments made through it, as well as interviews with hospital executives, patients and health policy researchers who have examined the payments, suggest the quickly concocted plan has not lived up to its promise," reported Abby Goodnough. "It has caused confusion at participating hospitals, which in some cases have mistakenly billed patients like Ms. Cortez who should be covered by it. Few patients seem to know the program exists, so they don’t question the charges. And some hospitals and other medical providers have chosen not to participate in the program, which bars them from seeking any payment from patients whose bills they submit to it."

"Large numbers of patients have also been disqualified because Covid-19 has to be the primary diagnosis for a case to be covered (unless the patient is pregnant)," continued the report. "Since hospitalized Covid patients often have other serious medical conditions, many have other primary diagnoses. At Jackson Health in Miami, for example, only 60 percent of uninsured Covid-19 patients had decisively met the requirements to have their charges covered under the program as of late July, a spokeswoman said."

“This is not the way you deal with uninsured people during a public health emergency,” said George Washington University health law professor Sara Rosenbaum.

One person who was meant to have been covered by the program was Marilyn Cortez, an uninsured former cafeteria worker from Houston who was made seriously ill by the virus. "When she finally returned home, she received a $36,000 bill that compounded the stress of her illness. Then someone from the hospital, Houston Methodist, called and told her not to worry — President Trump had paid it," said the report. "But then another bill arrived, for twice as much." Houston Methodist has since claimed that bill was in error, the result of administrative delays and snafus.

"Ms. Cortez still needs an oxygen tank, blood thinners and other medications that cost more than $500 a month," said the report. "She also needs to start seeing a cardiologist because of all the blood clots she developed during her illness. Oxygen and outpatient visits related to Covid are supposed to be covered by the federal program, but nobody has told her that." Theoretically, the ACA's Medicaid expansion should have covered these expenses anyway — but Texas lawmakers have refused to participate in the program.