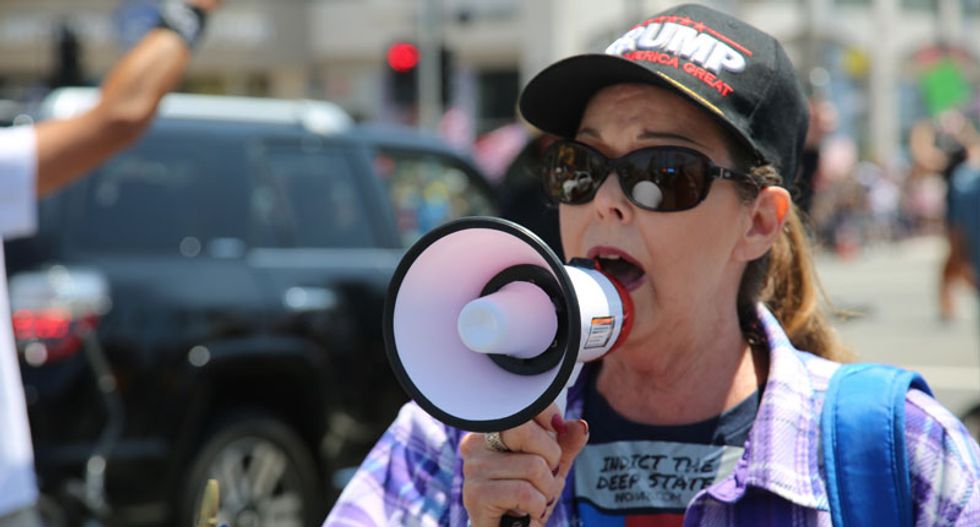 MINNEAPOLIS — Steve Wenzel served nearly three decades in the Minnesota Legislature as a Democrat, inspired by party icons like former President John F. Kennedy and Vice President Hubert Humphrey.But this week he is supporting President Donald Trump as a delegate to the virtual Republican National Convention. Wenzel, a politics professor at Central Lakes College in Brainerd, said the Democratic Party has “drifted leftward to the point where I can’t even recognize it.”The Little Falls resident also participated in the 2016 Republican convention but headed into that gathering wary of Trump. He p...