Trump warns Fox News of press fatalities from the boringness of covering President Joe Biden: 'They're all going to die' 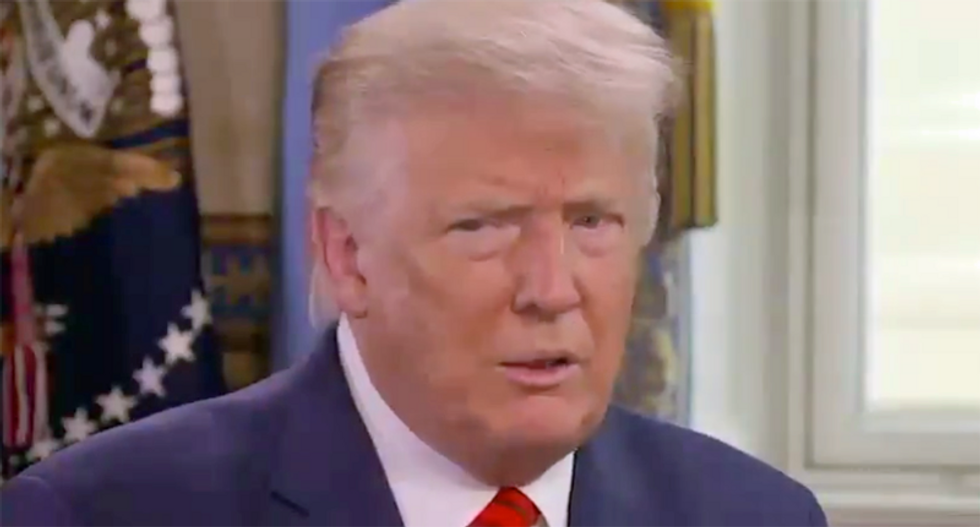 The leader of the free world predicted the entire White House press corps would die of boredom from covering a Joe Biden administration.

"It's not only the Democrats, it's the media, the fake news," Trump complained during an interview with Fox News personality Laura Ingraham.

"It won't be very much fun. But much more importantly, our country would go to hell, our stock markets will crash -- as sure as you're sitting there. We will have problems like you've never had," Trump argued.

Donald Trump: "At some point I will not be president. Hopefully that will be in five years from now. But I will not… https://t.co/gQ5guTXWAr
— Jason Campbell (@Jason Campbell) 1598926547.0