Trump's 2016 convention speech was full of promises – which he broke 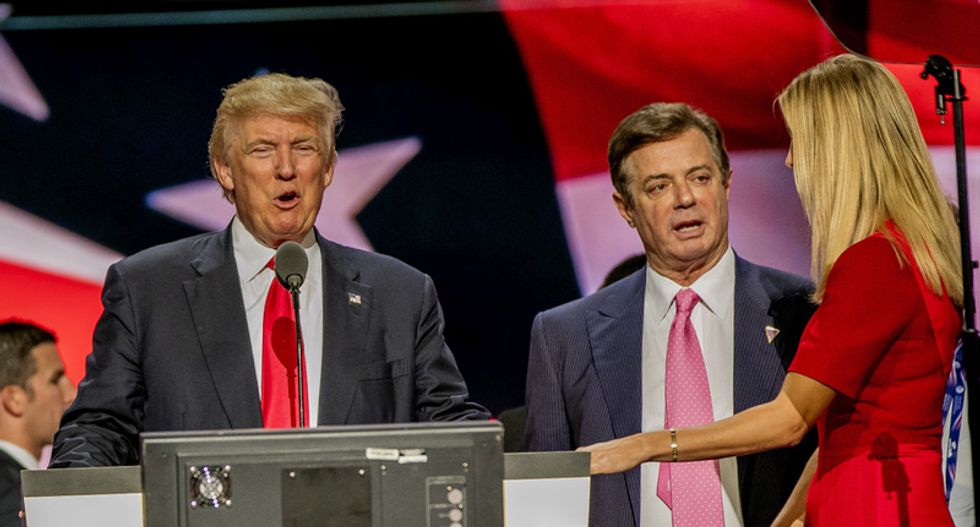 President Donald Trump has been railing about what he claims is violence across America – largely protests in response to police shootings and killings of unarmed Black men – but he seems to have forgotten his promises from 2016.

President Donald Trump might want to think back to what presidential nominee Donald Trump said four years ago in his 2016 nomination acceptance speech.

Trump on July 21, 2016 promised Americans (or, at least, Republicans,) "we will lead our country back to safety, prosperity, and peace. We will be a country of generosity and warmth. But we will also be a country of law and order."

"The most basic duty of government is to defend the lives of its own citizens. Any government that fails to do so is a government unworthy to lead," Trump said.

"I have a message for all of you: the crime and violence that today afflicts our nation will soon come to an end. Beginning on January 20th 2017, safety will be restored," candidate Trump declared.

Many likely remember what newly-sworn in President Donald Trump said during his brutal and chilling presidential inauguration speech on January 20, 2017: "This American carnage stops right here and stops right now."

In 2016, candidate Trump observed, "The problems we face now – poverty and violence at home, war and destruction abroad – will last only as long as we continue relying on the same politicians who created them. A change in leadership is required to change these outcomes."

"I have no patience for injustice, no tolerance for government incompetence, no sympathy for leaders who fail their citizens."

"Nobody knows the system better than me, which is why I alone can fix it. I have seen firsthand how the system is rigged," he declared.

"In this race for the White House, I am the Law And Order candidate."

"The irresponsible rhetoric of our President, who has used the pulpit of the presidency to divide us by race and color, has made America a more dangerous environment for everyone."

Time for President Trump to look Mr. Trump in the mirror.