Trump's claim that Biden will 'rig' the election amounts to an unachievable conspiracy theory: Politifact 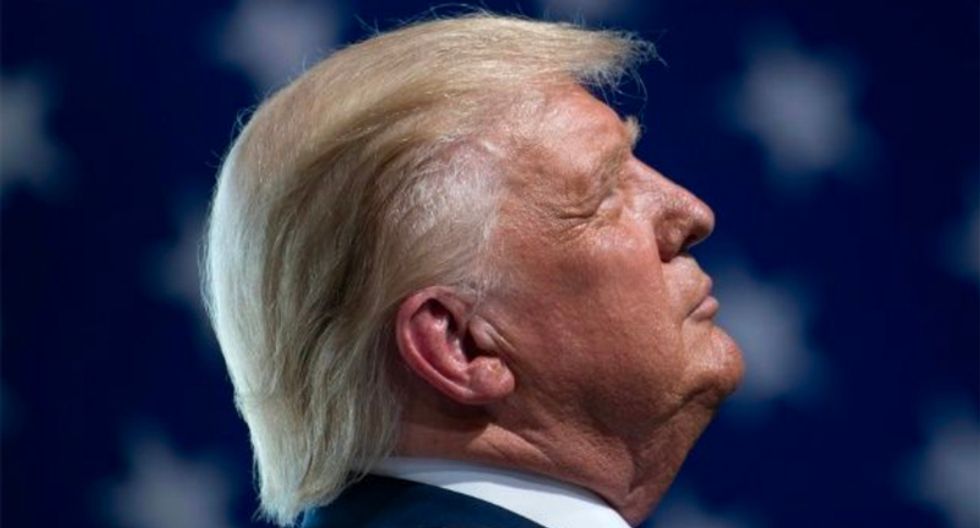 Speaking in Scranton, Pennsylvania, last Thursday, President Trump repeated his claim that Democrats are trying to "rig" the election.

"So this is just a way they’re trying to steal the election and everybody knows that. Because the only way they’re going to win is by a rigged election," Trump said.

But as Politifact points out, a "rigged" election is not likely, thanks to the decentralized election system we have in the U.S.

"There are more than 3,000 counties and 10,000 local jurisdictions spread across 50 states and D.C., said Paul Gronke, director of the Early Voting Information Center at Reed College. Each county produces its own ballots, and even within counties there can be various ballot versions with unique lists of federal, state and local offices, depending upon where a voter lives. Any attempt to rig a national election would pose multiple hurdles," Politifact reports. "Bar-coded envelopes for these ballots are 'just the first set of hurdles in trying to ‘rig’ an election,' Gronke said."

Also, one would have to fake signatures so perfectly that it would trick verification systems. Also, voters would have to completely be unaware that someone else voted in their name before they did. The fraudsters would also have to be able to foresee which states would tip the election for their efforts to be fruitful.

"All of this would have to be done in a coordinated but secret way, with hundreds of people willing to risk felonies for the same goal."

Read the full fact check over at Politifact.