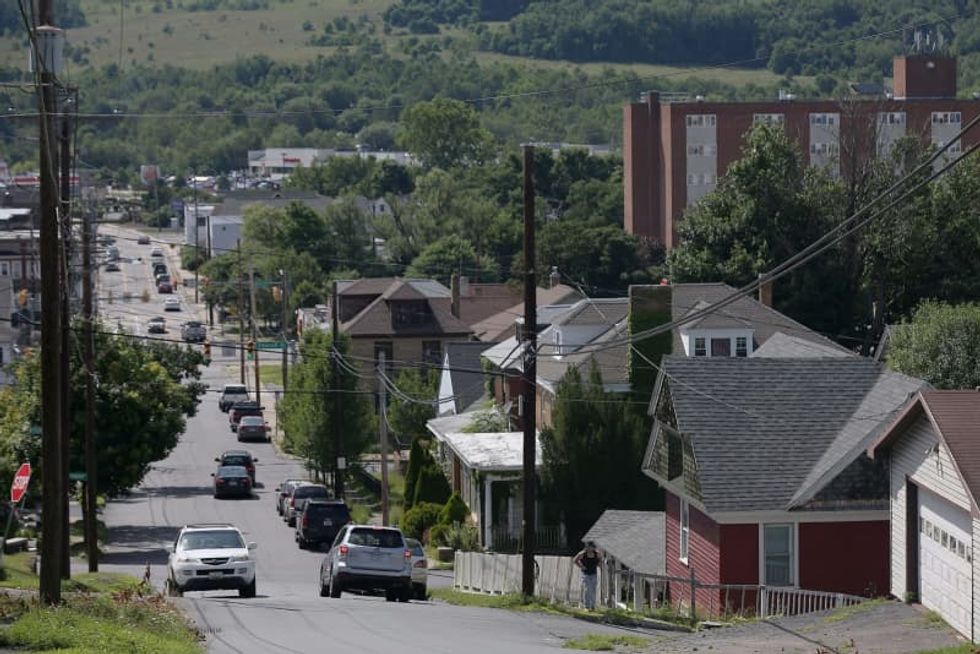 CARBONDALE, Pa. — Mayor Justin Taylor sat in his office in the century-old brick City Hall building overlooking downtown Carbondale, a framed photo of him with former Pennsylvania Gov. Ed Rendell on the wall. Taylor became mayor in this small city of 8,000 when he was 25, just a few years out of the University of Scranton.Now, 18 years later, Taylor is a husband, a dad, and an owner of multiple businesses (small-town mayors don’t make much). He has also, like so many of his constituents, jettisoned whatever ties he once felt to the Democratic Party — even if he hasn’t formally changed his regi...