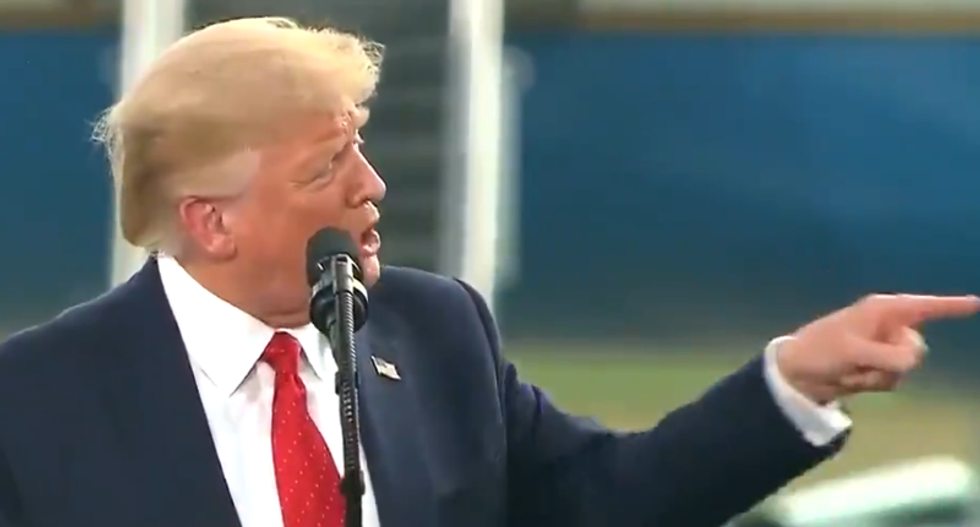 According to HuffPost, President Trump's pick for a key Postal Service position was behind some of the Republican Party's most "brazen voter suppression schemes."

Before Robert M. Duncan was the chair of the Postal Service board of governors, he was general counsel and then chair of the Republican National Committee from 2002 to 2009 -- a time when the committee and its state counterparts oversaw an "unprecedented escalation" of voter suppression in swing states, HuffPost reports.

"From 2004 to 2006, when Duncan was the committee’s general counsel, party officials challenged the eligibility of at least 77,000 voters, a 2007 report by the nonpartisan group Project Vote found," writes HuffPost's Molly Redden.

The board of governors that Duncan currently chairs was responsible for the selection of Louis DeJoy, a Republican megadonor, to be postmaster general. Voting rights advocates say DeJoy has overseen a massive effort to undermine mail-in voting.