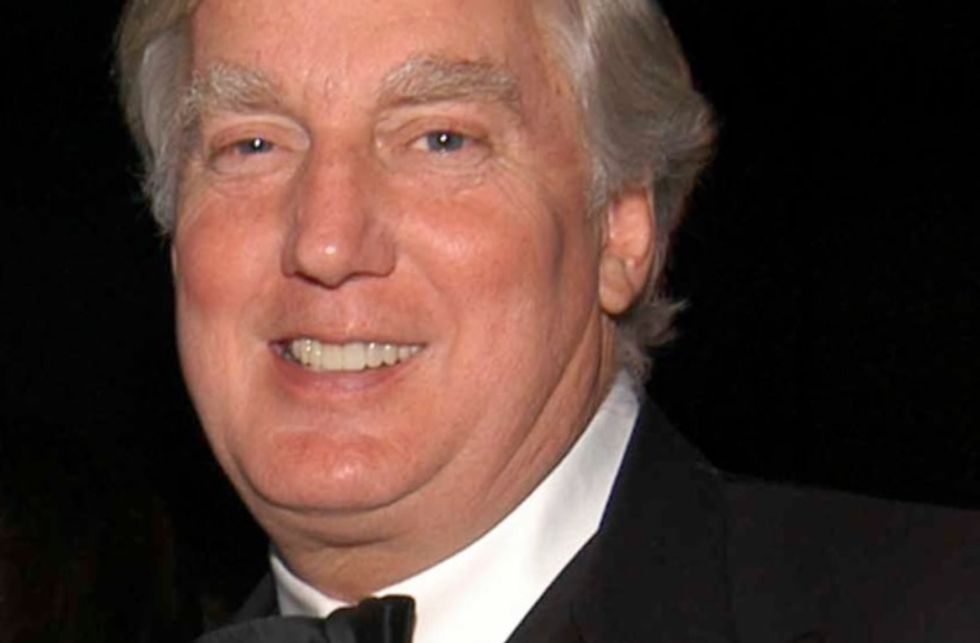 Robert Trump, the younger brother of President Donald Trump, has been hospitalized after becoming "very ill."

ABC News reports that the president is planning on visiting his brother on Friday, and White House Press Secretary Kayleigh McEnany tells ABC that the two men have a good relationship.

There is no word yet on the cause of the younger Trump brother's illness, although ABC's report claims that he "was hospitalized in the intensive care unit at Mount Sinai hospital in New York for more than a week" this past June.