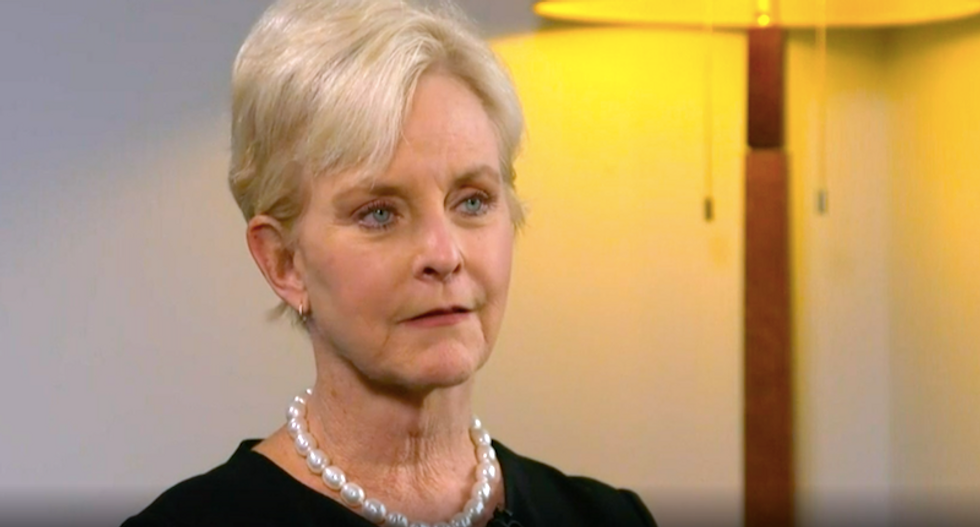 On Tuesday, Sen. John McCain's widow Cindy McCain starred in a video, to be played at the Democratic National Convention, highlighting the bipartisan friendship between Joe Biden and her husband.

"It was a friendship that shouldn't have worked," she said. "John, a former Navy pilot, just released from a North Vietnamese prison. Joe, a young senator from Delaware. But in the 1970s, Joe was assigned a military aide for a trip overseas. The families got to know each other, gathering for picnics in the Bidens' backyard."

Cindy McCain, whose husband was the GOP nominee for president in 2008, does not explicitly endorse Biden in the video — but her involvement constitutes her strongest and most public show of support yet for his candidacy.

Cindy McCain narrates a DNC video about “a friendship that shouldn’t have worked” between Biden and her late husban… https://t.co/NDUGhgrkcV
— Andrew Solender (@Andrew Solender)1597787282.0