WATCH: Sally Yates clashes with Lindsey Graham for claiming Flynn was investigated over a policy difference 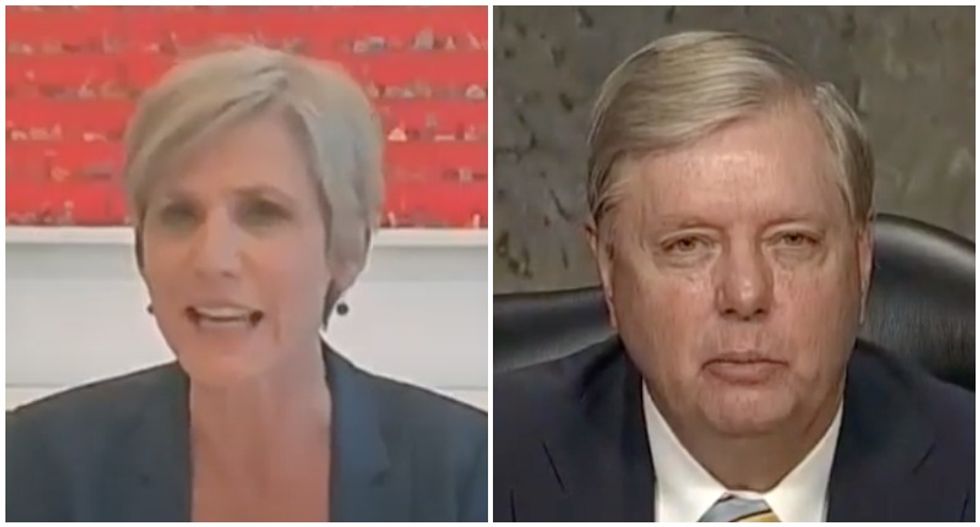 At one point, Yates went head-to-head with Sen. Lindsey Graham (R-SC) who accused her of partaking in a conspiracy to prosecute Flynn over a policy difference.

"You weren't investigating a crime, were you?" Graham asked Yates.

"We were investigating a counter-intelligence threat," Yates responded.

"Okay -- is it a counter-intelligence investigation based on a policy difference?" Graham asked.

Yates explained that the investigation was prompted by Russia's "systematic" attempts to undermine the 2016 election and Flynn's secretive attempts to undermine Obama policy that was meant to counteract those attempts. But Graham insisted that there was no crime committed that warranted a criminal investigation, and that Obama's people were simply going after Flynn over a "policy difference." But Yates fired back at Graham, telling him his version of events are "not accurate" and that Flynn was providing "false information."