WATCH: Trump rants that he ‘embarrassed’ himself with ‘egotistical’ RNC speech 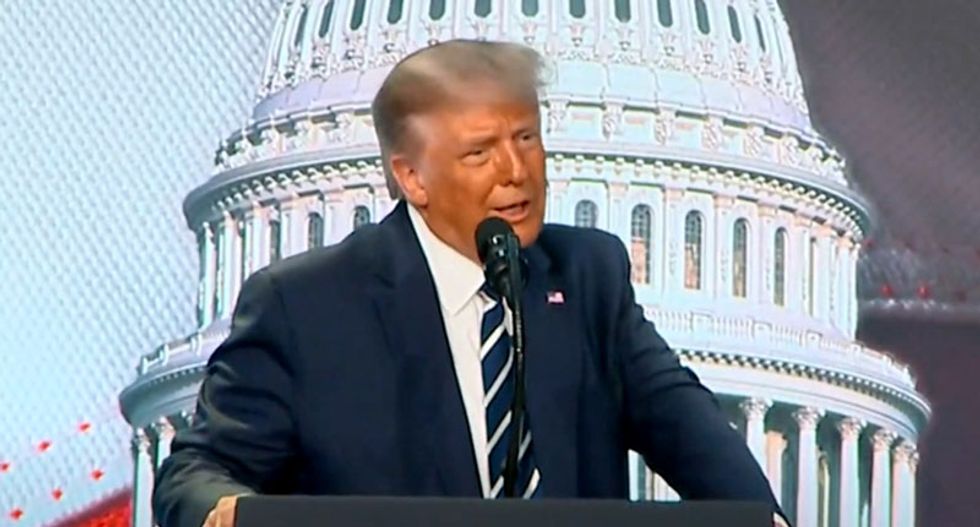 Just days before this year's Republican National Convention is set to begin, President Donald Trump spoke to the Council for National Policy on Friday, where he described his previous RNC speech in 2016 as egotistical.

During that speech, Trump proclaimed that “I alone” can fix America’s problems.

“But there was no other way to say it,” Trump continued. “We have to win the election. I’m the one… If we don’t win it’s all gone. Okay? It’s all gone.”