What was a mini-recession has turned into stalled economic recovery: economists 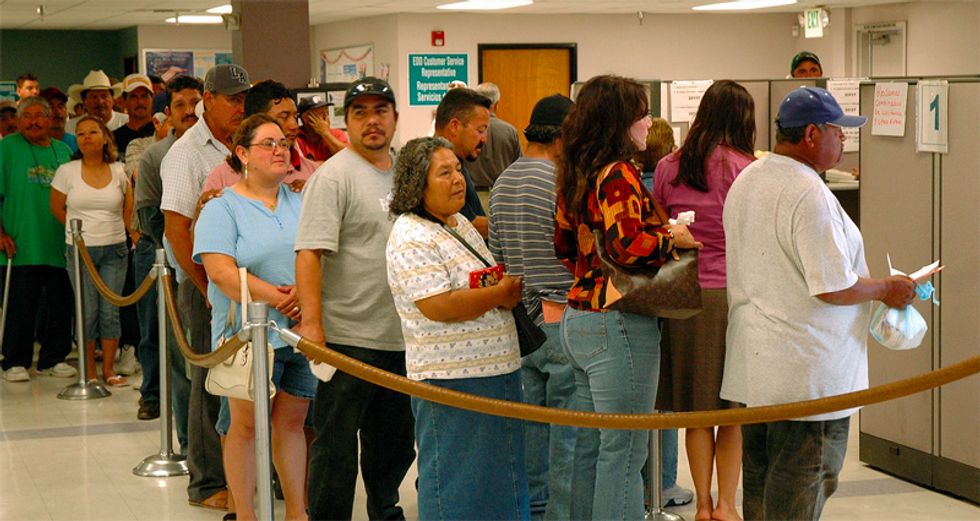 It was announced this spring that a recession began in February just as the coronavirus crisis was beginning to take down communities. But according to some economists, recovery from that recession has been slowed.

“There’s definitely a lot of work to be done in getting the economy back to where it used to be,” said JPMorgan Chase chief U.S. economist Michael Feroli.

“When we look at where we go from here, we’re past that mechanical bounceback,” said senior economist at Wells Fargo Sarah House. “Now you have to justify, from a cost perspective, bringing back new workers. And for that you need revenue to increase” and economic activity to improve, she said.

“This slowing trend in the economic recovery is deeply concerning,” said senior economist Daniel Zhao, who works at the jobs website Glassdoor. “The risk is that will spill over to businesses and the rest of the economy, as well as households.”

Over the weekend, President Donald Trump attempted to manufacture a recovery with a series of executive orders that experts speculate won't actually help with anything other than the president's headlines.

Trump’s order to provide more stimulus “doesn’t change the overriding fact that the public health crisis will determine the trajectory of the economy,” Zhao told Bloomberg.

The report closed by warning that the longer it takes for the economy to recover, the worse it will be  for the the jobs market and for wages.