Why California spends billions but can't control its wildfires. 'No simple or cheap solution' 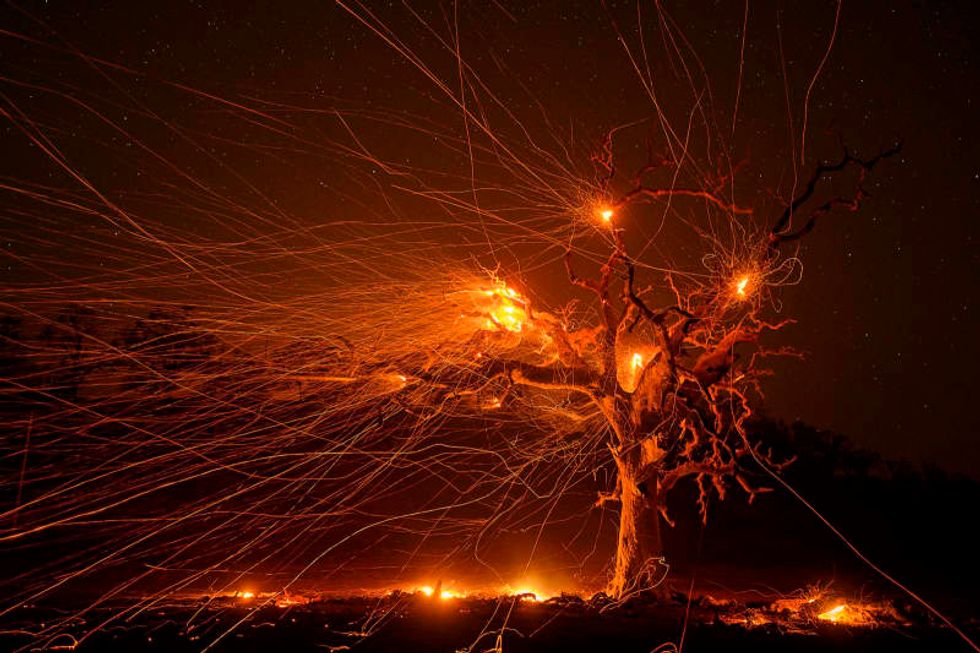 SACRAMENTO, Calif. — Gavin Newsom had been governor for just one day when he appeared at a Cal Fire station in the Sierra foothills and outlined his plan for protecting California from major wildfires.More advanced helicopters. Better alert systems. Additional firefighters. Infrared cameras for early detection. In the months that followed, the administration sent out crews with chainsaws and wood chippers to cut brush and trees at dozens of projects near fire-prone communities.Nineteen months later, wildfire risks seem as bad as ever in California. A series of lightning strikes touched off hun...