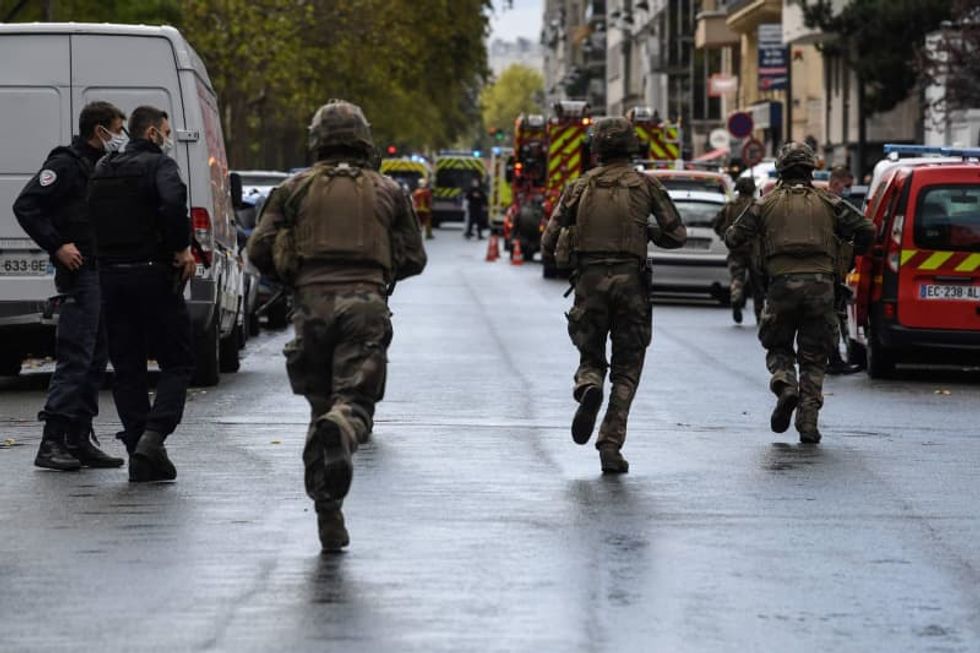 France's Interior Minister Gerald Darmanin has described a knife attack near the former editorial offices of satirical magazine Charlie Hebdo as an "Islamist act of terrorism."There is little doubt that it is another "bloody attack" on the country, the minister said on French television.Darmanin said he had asked the police to look into whether the threat of terrorist acts being carried out on the streets of France had been underestimated.He later announced that certain sites in the country are to be better protected."I have today given the order that all symbolic places where attacks have tak...