Biden burns Trump for pandemic lies: 'A life and death betrayal of the American people' 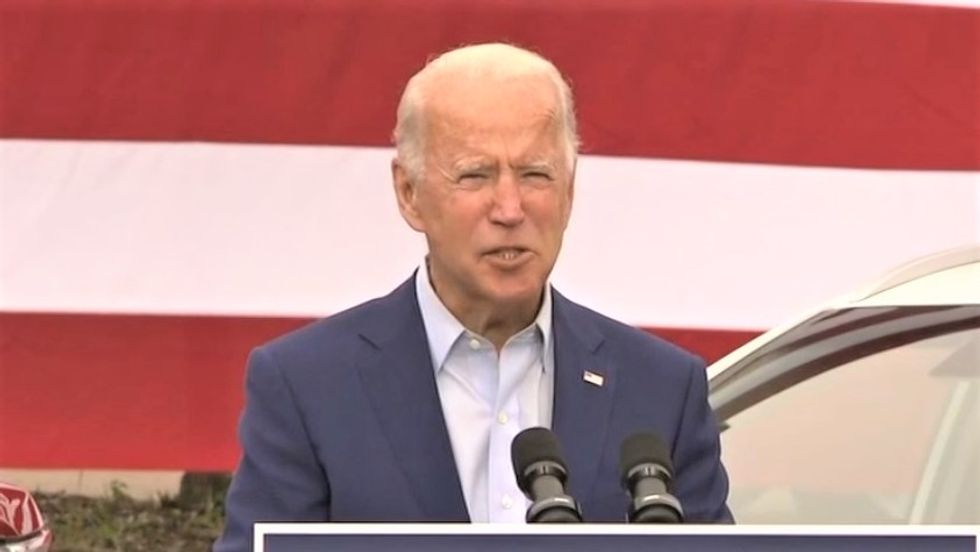 "He knew and purposely played it down," Biden said. "Worse, he lied to the American people. He knowingly and willingly lied about the threat posed to the country for months!"

The former vice president then accused Trump of something worse than mere incompetence -- a deliberate dereliction of duty.

"He failed to do his job -- on purpose," Biden said. "It was a life and death betrayal of the American people... It's beyond despicable."