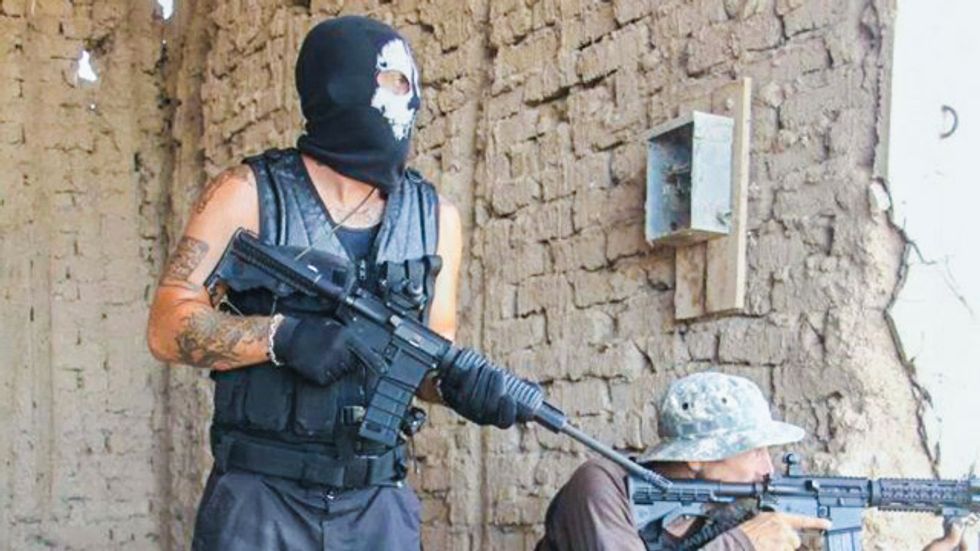 New York Times columnist Tom Friedman fears America could be at the cusp of a “potential second civil war” if President Donald Trump’s insinuations and suggestions are not taken seriously.

On Thursday evening, Friedman appeared on CNN’s “AC360” with Anderson Cooper where he expressed concern about the president’s refusal to commit to a peaceful transfer of power and what it could mean for America.

“I think what happened in the last few days is a six-alarm fire,” said Friedman.

The Pulitzer Prize-winning journalist offered a chilling translation of Trump’s words as he insisted the president only laid out two choices for the upcoming election — both of which would lead to the same outcome if Trump is not stopped.

“The President of the United States has told us ‘either I win the election or I delegitimize the election.’ Those are your choices, folks,” Friedman said.

According to Friedman, there are many context clues Trump has presented that signal the possibility of civil woes ahead. With Trump working tirelessly to destroy the integrity and legitimacy of the election, Friedman believes Republican lawmakers are enabling the president's threat to undermine America’s democracy while conspiracy theorists continue to spread misinformation that his fierce supporters believe.

“When you have a president without shame, backed by a party without spine, amplified by a network without integrity, and by social networks that are marinated in conspiracy theories, behind whom are a lot of armed people — if you are not frightened by this, you are not paying attention.”

He also reflected on the tone and delivery of the Republican Party’s message during its national convention. Friedman made it clear that all of the clues almost guarantee that America is “going to have a disputed election.”

“This is a party that went into its convention with no platform, just basically said whatever Trump wants, we want,” Friedman pointed out. “And I — if you’re not frightened now if you are not terrified for what could happen, it’s not ‘We might have a disputed election.’ It is ‘We are going to have a disputed election, almost certainly,’ unless Trump wins, in which case I shudder to think what four more years of this would be like.”

When Cooper asked what Americans can do to change the course of what could possibly shape the future of the country, Friedman stressed the importance of voting “overwhelmingly.”

“So what do you do?” Cooper asked.