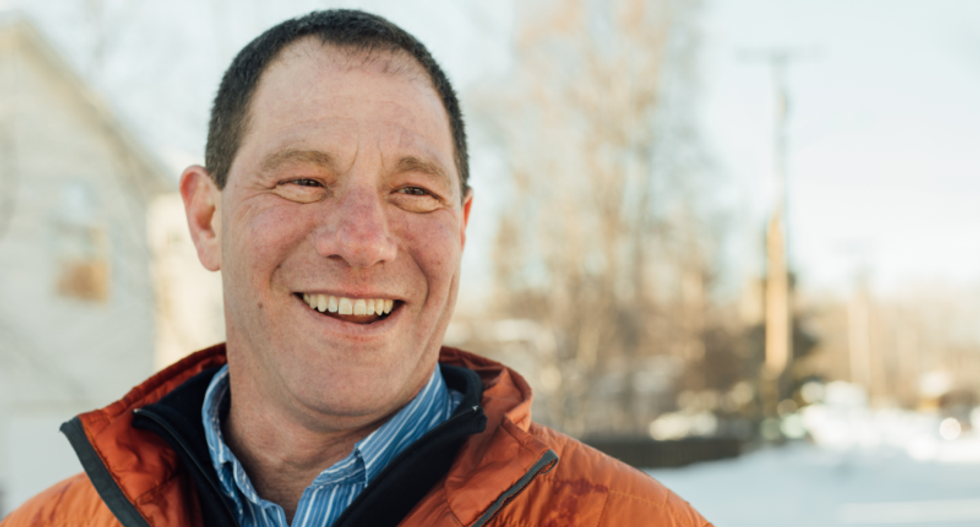 "For much of 2020, Al Gross’s Senate campaign in Alaska has proceeded as something of an afterthought for most Democrats, a distant contest that was off the radar in terms of determining control of the U.S. Senate. After all, Mr. Gross is not even technically running as a Democrat, an affiliation that might doom him in a conservative state," reported Shane Goldmacher and Jeremy W. Peters. "But in the hours after Justice Ruth Bader Ginsburg’s death on Friday, Dr. Gross’s campaign as an independent saw an infusion of attention and cash that could reshape the race: Nearly $3 million has poured into his coffers — about as much total money as the campaign had in the bank at the end of July."

“Within 15 minutes of the sad news, you saw truly organic movement,” said Gross campaign manager David Keith, who added that Alaska is "not as red as people think."

Gross has gained a following with catchy campaign stunts including a music video titled "Bear Doctor" — a reference to the fact that Gross has killed a bear.

The seat for which Gross is running was previously represented by Democratic Sen. Mark Begich, who was narrowly defeated by Dan Sullivan in 2014. Polls have suggested a close race, with many voters not having yet developed an opinion of Gross.