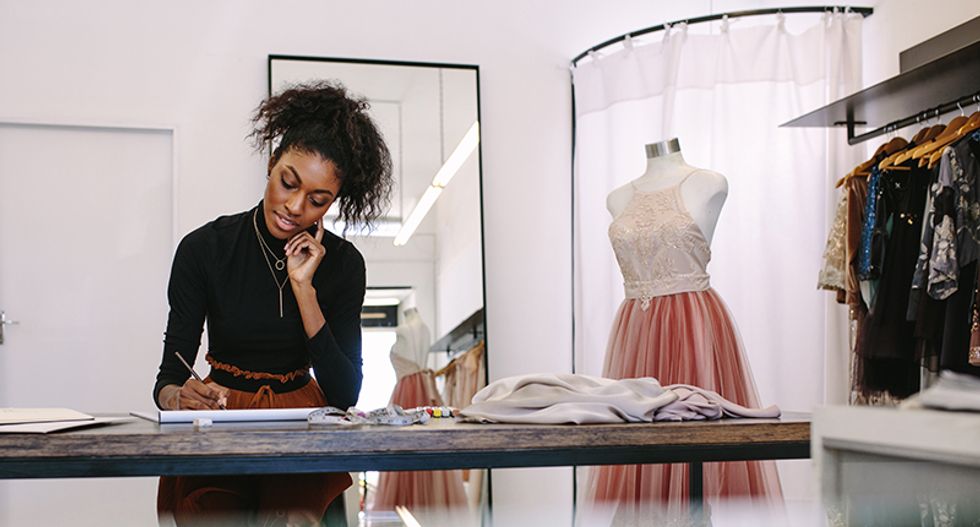 A recent study done by Citigroup revealed that the United States' racism problem is costing us trillions of dollars with no end in sight.

The study begins in 2000 looking at the U.S. gross domestic product and the degree to which greater GDP was lost as a result of discrimination. The study examined education and access to business loans for people of color.

The "U.S. GDP totaled $19.5 trillion last year," the study explained. Not acting on the problem is going to keep costing higher and higher dollars for the country.

"Citigroup estimates the economy would see a $5 trillion boost over the next five years if the U.S. were to tackle key areas of discrimination against African Americans," NPR reported on the study.

"We believe we have a responsibility to address current events and to frame them with an economic lens in order to highlight the real costs of longstanding discrimination against minority groups, especially against Black people and particularly in the U.S.," wrote Raymond J. McGuire, a vice-chair of the bank.

The study outlined three major points of loss in the U.S. from the racial gap.

"$13 trillion lost in potential business revenue because of discriminatory lending to African American entrepreneurs, with an estimated 6.1 million jobs not generated as a result," the study cited.

"$2.7 trillion in income lost because of disparities in wages suffered by African Americans," was another place the U.S. is losing against foreign counterparts.

"$218 billion lost over the past two decades because of discrimination in providing housing credit," the study also said.

It is a unique opportunity for the next president, whether it is former Vice President Joe Biden or Donald Trump to significantly increase GDP and the American economy with programs that could repair the problem. Trump, however, has not supported such programs in the past, despite claims that he has done more for people of color than any other president in history.