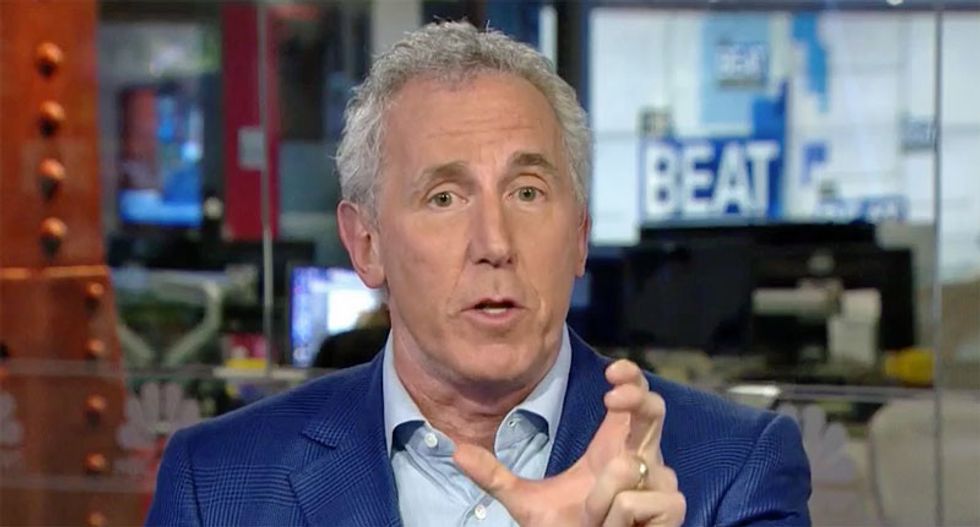 Tony Schwartz, who co-authored The Art of the Deal, explained that President Donald Trump is not only the worst businessman he's also the "biggest tax fraud in IRS history."

Speaking to CNN's Anderson Cooper on Sunday in the wake of a New York Times bombshell report, Schwartz accused the president of "running a criminal enterprise."

He noted that it was discouraging to hear political commentators say that they don't think that this news will impact the election because his supporters won't consider it a big deal.

The Times report walks through the $300 million that Trump got from his father starting as young as three years old so that his father could hide money much in the same way the president does now. Some of the money he "inherited" it is now known Trump stole from his brother's daughter, Mary Trump.

"The thing is that what you have here is the middle of Trump's vulnerability," said Schwartz. "He equates his personal worth, whatever amount of worth he thinks he has deep down with his net worth, and what's so clear here is that he is a horrible businessman. Just as he's been a terrible president. So, I think from the point of view, for example, of Biden in this debate to poke at Trump's obvious financial ineptitude, what he is good at being."

Schwartz also noted that it's important to note that the one thing is "really, really good at is cheating."

"Even the people who run big John Gotti and the others who run big criminal enterprises usually get tracked down eventually," said Schwartz. "This is what's happening here."