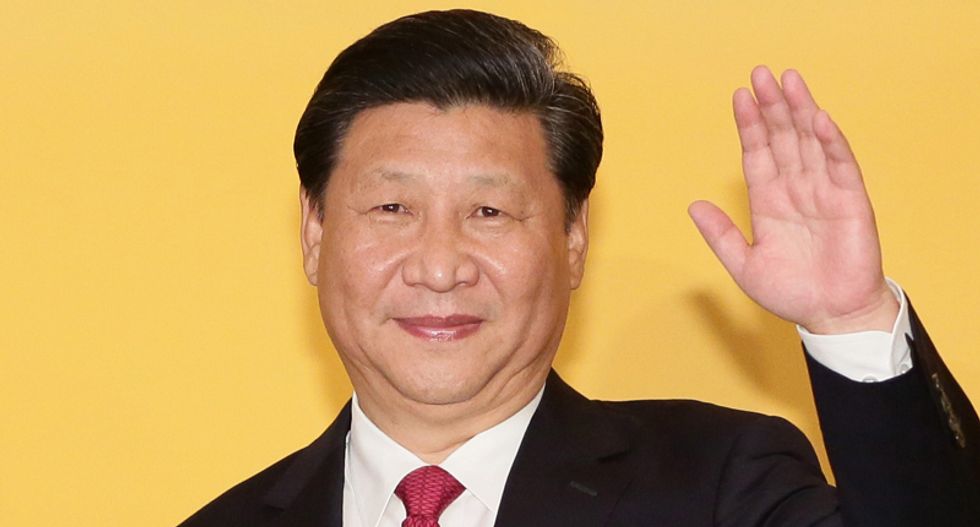 Questions as to what the outside world is learning about China is once again in question after Australia's last two journalists in the country were evacuated.

"The [Australian Broadcasting Corporation] and Australian Financial Review have rushed their China correspondents out of the country after police demanded interviews with both journalists, resulting in an extraordinary diplomatic standoff. Bill Birtles, the ABC's correspondent based in Beijing, and Mike Smith, the AFR's correspondent based in Shanghai, boarded a flight to Sydney last night after the pair were questioned separately by China's Ministry of State security," the Australian Broadcasting Corporation reports.

"Birtles had spent four days sheltering in Australia's Embassy in Beijing, while Smith took refuge in Australia's Shanghai consulate as diplomats negotiated with Chinese officials to allow them to safely leave the country," the network reported.

Australia's Department of Foreign Affairs had warned Birtle and his network he should leave China and he was scheduled to depart on Thursday.

"But the threatening behaviour from Chinese officials peaked before he could leave, when seven police officers arrived at Birtles' apartment at midnight last Wednesday as he was holding farewell drinks with friends and colleagues," the network reported. "They told him he was banned from leaving the country, and that he would be contacted the next day to organise a time to be questioned over a national security case.'"

After being interviewed on Sunday the travel ban was lifted.

"He was joined by consular staff on a flight from Beijing to Shanghai early on Monday, where he waited for his flight to Sydney. AFR's correspondent Smith was subjected to questioning on Monday evening, after sheltering in the Australian consulate in Shanghai," the network reported. "The unprecedented standoff marks another deterioration in the Australia-China relationship, already buffeted by tensions over trade, espionage, Hong Kong and the coronavirus pandemic."