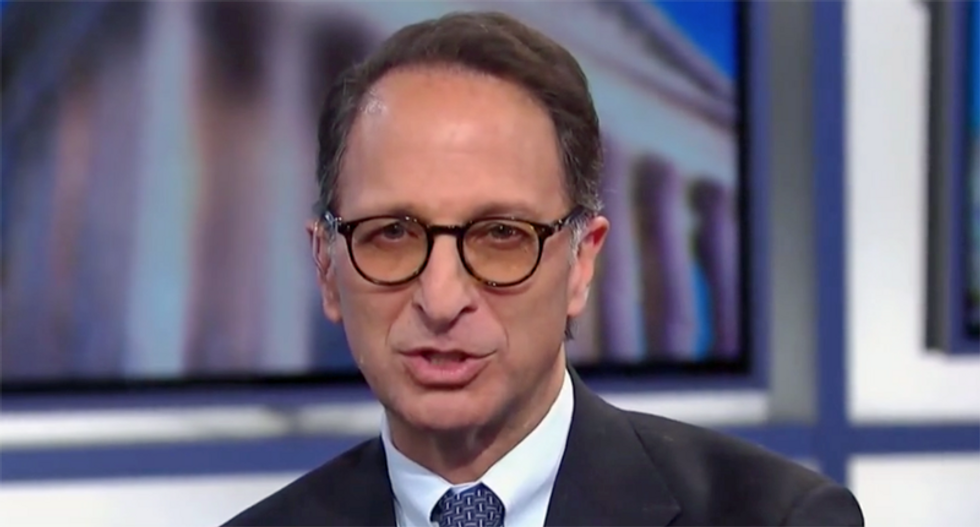 The latest bombshell book on the Trump administration reveals new details on the special counsel investigation into the president's relationship with Moscow.

"The team led by Robert S. Mueller III, the special counsel, failed to do everything it could to determine what happened in the 2016 election, shying away from steps like subpoenaing President Trump and scrutinizing his finances out of fear he would fire them, one of Mr. Mueller’s top lieutenants argued in the first insider account of the inquiry," The New York Times reported Monday.

"The team took elaborate steps to protect its files of evidence from the risk that the Justice Department might destroy them if Mr. Trump fired them and worked to keep reporters and the public from learning what they were up to, Mr. Weissmann wrote in “Where Law Ends: Inside the Mueller Investigation,” which Random House will publish next week," the newspaper reported. "While he speaks reverently of Mr. Mueller, he also says his boss’s diffidence made him ill-suited for aspects of shepherding the politically charged investigation. He saw Mr. Mueller and his deputy, Aaron M. Zebley, as overly cautious."

According to The Times, the book contains bombshell new revelations.

"And he revealed new details — for example, writing that the same business account that sent hush payments to an adult film star who alleged an extramarital affair with Mr. Trump had also received 'payments linked to a Russian oligarch.' The president has denied the affair; his former lawyer Michael D. Cohen controlled the account. Mr. Mueller transferred the Cohen matter to prosecutors in New York, and Mr. Weissmann provided no further details about the Russian payments," the newspaper reported. "Ty Cobb, a lawyer for Mr. Trump, also privately promised to be a 'canary in the coal mine' and provide a heads up if Mr. Trump was going to fire the special counsel team, according to Mr. Weissmann. Mr. Cobb did not respond to a request for comment."