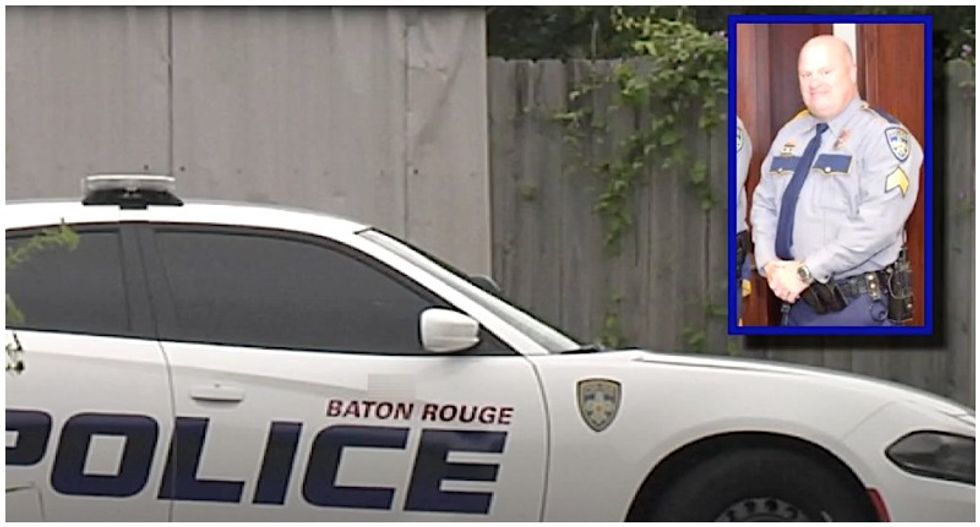 Baton Rouge Police Sergeant Chris Kuhn has been placed on administrative leave after it was discovered he was posting racist messages to an online blog, WBRZ reports.

The posts Kuhn made targeting Blacks, Asians, and those of the Jewish faith were posted under the screen name "Pesticide." Investigators were reportedly able to trace the posts back to Kuhn due to a phone number that was linked to the screen name.

"I can attest that I have been in my fair share of black homes and let me just say this," one of the posts read. "The overwhelming majority have really bad hygiene and cleanliness issues... What can you expect from a group that needs constant oiling to cut down on the ashy-ness."

Another post was in regard to the question of whether he'd rather live under Hitler or Stalin.

Kuhn also talks about sexually harassing and assaulting women, as well as other things of a sexual nature.

"Make no mistake – making racist and insensitive comments like the ones I read in the complaint, is a terminable offense in the Baton Rouge Police Department Policy," the statement read. "If our investigative efforts confirm that a Baton Rouge Police officer is responsible for the comments, I assure you, that individual will be held accountable."