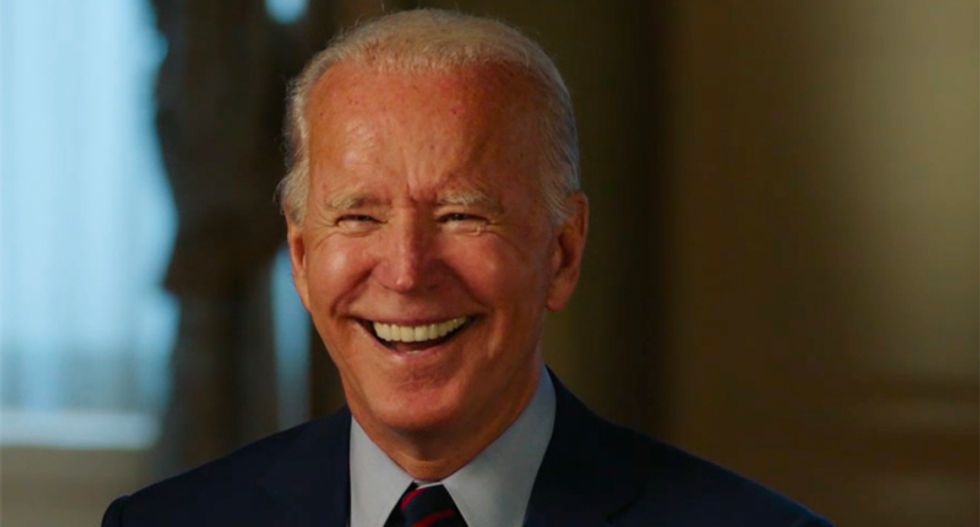 Trump has spent the majority of the campaign claiming that Biden is too stupid and mentally unfit to be president. But as the debates got closer, Trump began to downplay Biden's mental acuity saying that Biden probably will win the debates because he'll take drugs.

Biden, whose only vice is ice cream, doesn't even drink alcohol. But his campaign explained that they'll be employing a different tactic to win the debate instead of a drug test.

Joe Biden "intends to deliver his debate answers in words. If the president thinks his best case is made in urine, he can have at it," the campaign said in a statement. "We'd expect nothing less from Donald Trump, who pissed away the chance to protect the lives of 200K Americans when he didn't make a plan to stop COVID-19."