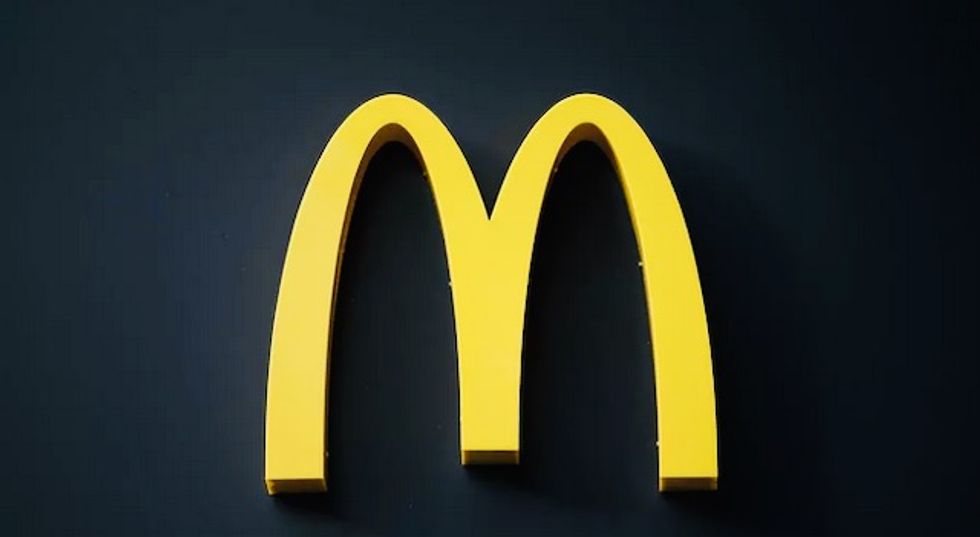 More than 50 Black former McDonald's franchisees have sued the fast food chain claiming a "systematic" pattern of racial discrimination that hindered their success and forced some out of business -- claims the company strenuously denies.

The complaint, filed late Monday in a federal court in Chicago, accuses the restaurant chain of steering Black franchisees to poor locations that required higher security and insurance costs and suffered from lower-volume sales.

"But for plaintiffs' race, McDonald's would have offered plaintiffs profitable restaurant locations ... rather than forcing them out after decades of sweat and tears dedicated to the franchise."

The suit accuses the fast-food giant of breach of contract and fraud, and seeks compensation of $4-5 million per store for 20 stores, in addition to punitive damages, according to the Ferraro Law Firm, which represents the franchisees.

It also alleges McDonald's prevented from purchasing restaurants on the open market because of their race; required Black franchisees to invest in renovations within short time frames not required of white counterparts; and denied the businesses comparable financial support to those offered to white restaurant owners.

McDonald's "categorically" rejected the claims and predicted it would prevail in the litigation.

"These allegations fly in the face of everything we stand for as an organization and as a partner to communities and small business owners around the world," McDonald's said in a statement, adding, "we are confident that the facts will show how committed we are to the diversity and equal opportunity of the McDonald's System."

McDonald's provided a list refuting some of the accusations, saying the plaintiffs in the case "operated restaurants in a wide variety of communities throughout the country, a fact that undermines the allegations in their complaint."

"The evidence will show that those allegations are categorically false."