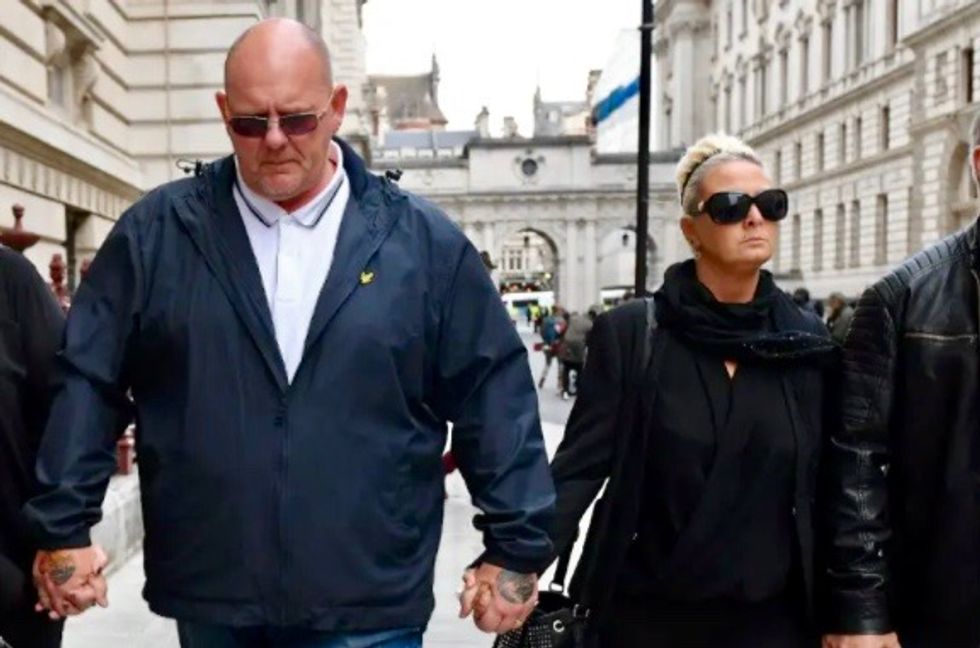 The family of a British teenager killed last year in a car crash caused by a US diplomat's wife in England filed a wrongful death suit in federal court on Wednesday.

Harry Dunn's parents, Charlotte Charles and Tim Dunn, along with his twin brother Niall, have asked for compensatory and punitive damages, according to court documents.

Dunn died at age 19 in August 2019 when his motorcycle and a car driving on the wrong side of the road collided near an airbase in Northamptonshire used by the US military.

Anne Sacoolas, who has admitted to being the driver, was charged by British police with causing death by dangerous driving.

However, she cited immunity while refusing to return to Britain to face justice, as the wife of a US diplomat.

The United States ultimately refused to extradite her to face trial in Britain.

The wrongful death and negligence suit, brought in US federal court in Alexandria outside the US capital, names Sacoolas and her diplomat husband Jonathan.

The force of the collision left "blood and clothing embedded in the front windshield" of Sacoolas's car, the complaint says.

It calls her failure to report the accident to police or to call paramedics "willful and wanton" conduct.

The suit says Jonathan Sacoolas bears "vicarious liability" for his wife's actions as the owner of the vehicle.

It also mentions the "mental anguish" of Dunn's parents in the aftermath of the accident, along with lost wages.

The case has been a thorn in London's relations with Washington, stirring up debates over the limits of diplomatic immunity in cases unrelated to national security.

US President Donald Trump has called the crash a "terrible accident," saying it was common for Americans in Britain to have difficulty driving on the left side of the road.