BUSTED: Obama calls out GOP candidate for falsely implying he has his support in tight California race 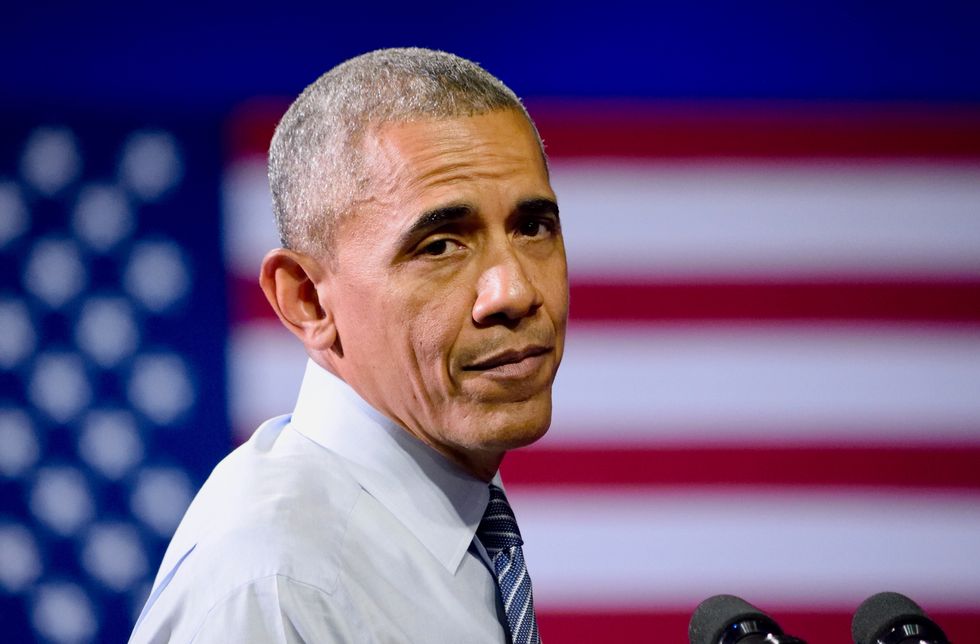 A Republican candidate in Fresno, California, has released an advertisement touting his work with Barack Obama. But, according to the Fresno Bee, the former president says the candidate, David Valadao, does not have his support.

Valadao is currently running to retake his former House seat against Democratic incumbent Rep. TJ Cox. A recent advertisement released by Valadao's campaign states: “An independent problem solver, (Valadao) worked with President Obama to bring more water to the Central Valley, made health care more accessible, and stood up to his own party to reform immigration and protect DREAMers.”

A spokeswoman for Obama denounced Valadao for the ad.

“Valadao typically opposed President Obama’s policies, even voting to repeal Obamacare and rip health care away from thousands of people in the Central Valley while turning his back on DREAMers.”

But a campaign manager for Valadao defended the ad. “David is proud of his bipartisan record in Congress and while he didn’t always agree with President Obama or President Trump on every issue, he always worked to find common ground when it was good for the Valley,” Andrew Renteria told the Fresno Bee. “As these campaign season attacks demonstrate, Washington D.C. suffers from a lack of compromise, not too much of it.”

According to the San Francisco Chronicle, the Congressional Leadership Fund -- a super PAC aligned with the GOP -- plans to spend $400,000 on the air in Bakersfield and Fresno to help Valadao.

“The Central Valley contest was the tightest congressional race in the country, with Cox pulling out an 862-vote victory that wasn’t decided until a month after election day,” the paper noted.