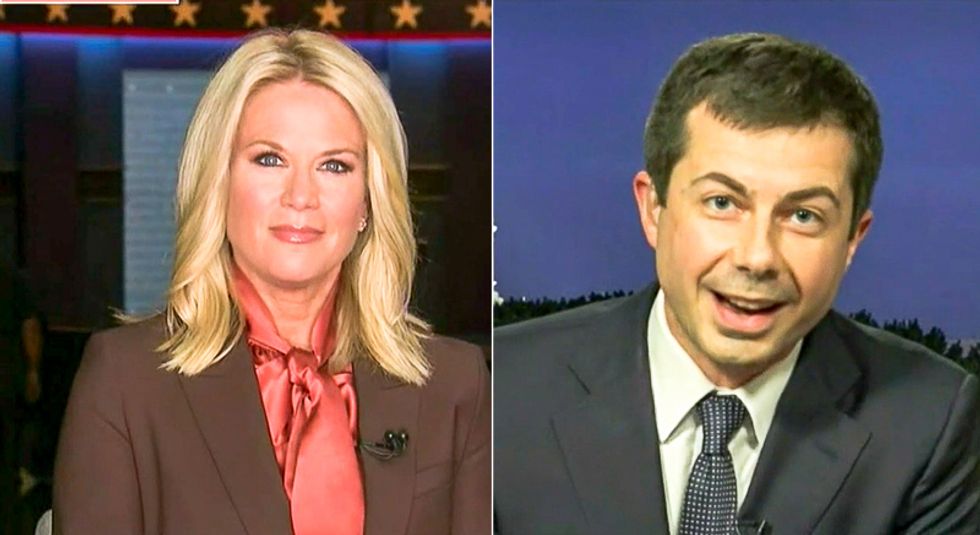 Buttigieg made the remarks after Fox News host Martha MacCallum noted that the former Indiana mayor is standing in for Pence in debate preparation with Democratic vice presidential nominee Kamala Harris.

"You're right, I was mayor of South Bend when Mike Pence was governor," Buttigieg recalled. "And look, I don't envy the job he's going to have to do next week."