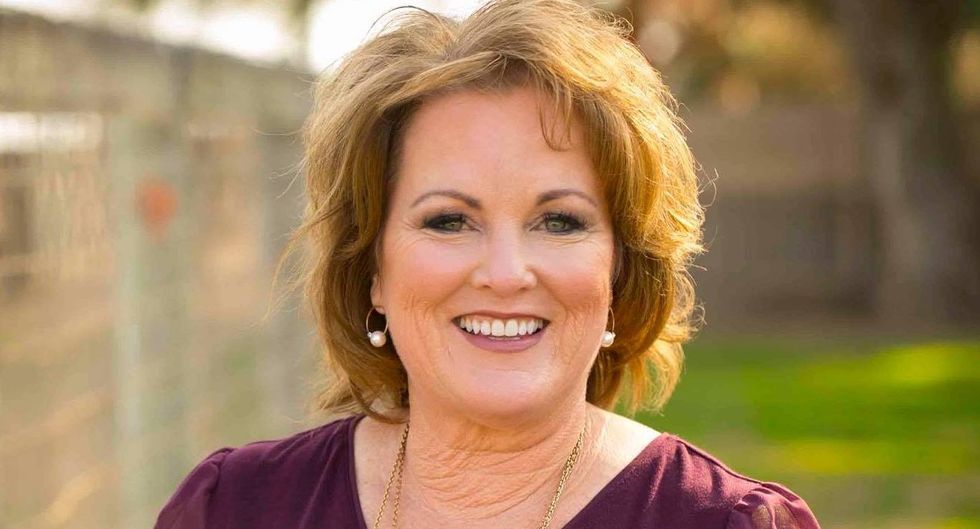 Republican California Senate Minority Leader Shannon Grove is coming under fire for defying a COVID-19 quarantine to hold a massive prayer rally outside the State Capitol building in Sacramento.

The Washington Post reports that Grove was supposed to be under quarantine after being potentially exposed to the novel coronavirus late last month when she was in close contact with Republican Californica State Sen. Brian Jones.

Despite this, she held a prayer rally earlier this week in which an estimated 3,000 people gathered, which the California Highway Patrol said was three times the number allowed by the original permit.

Additionally, few attendees maintained social distancing or wore face masks -- and Grove herself never bothered to wear a mask when she addressed the crowd.

Peter Beilenson, Sacramento County’s health director, called out Grove for having an event that blatantly violated public health guidelines. In particular, he said that all of the singing at the event significantly increased the risk that it would lead to a rapid spread of the coronavirus.

"Everyone was piled up," he explained to the Los Angeles Times. “That’s a problem. It’s not a matter of if there will be an outbreak from this, it’s how big.”