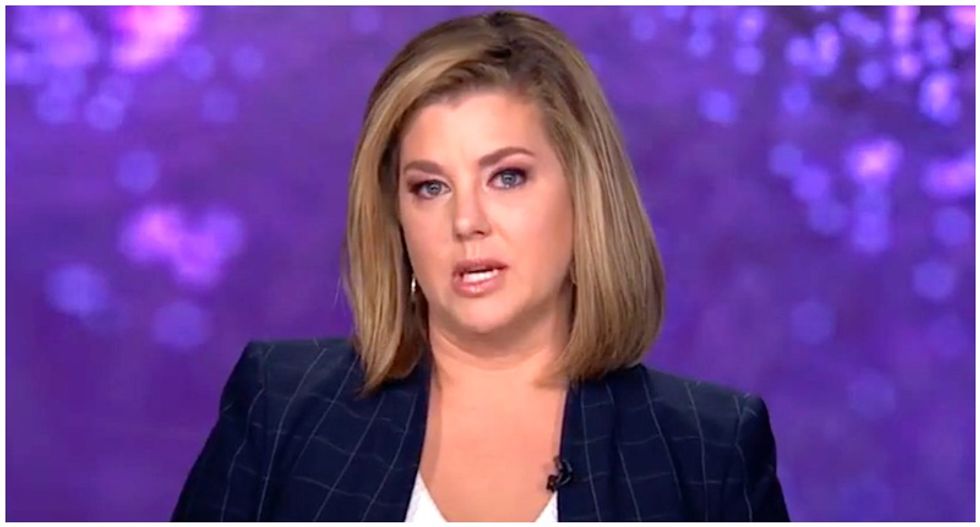 During a segment on CNN this Monday, anchor Brianna Keilar was moved to tears while honoring people who've lost their lives to the coronavirus, especially while telling the story of a couple who died holding hands.

Keilar recounted how a couple married for over 50 years died from the virus only minutes apart after being admitted to the hospital on August 11. When it became clear they wouldn't survive, they were placed in the same ward, where they died holding hands.