Dem battles Fox News after dozens of reports on Nancy Pelosi's hair: 'It just isn't the most important issue' 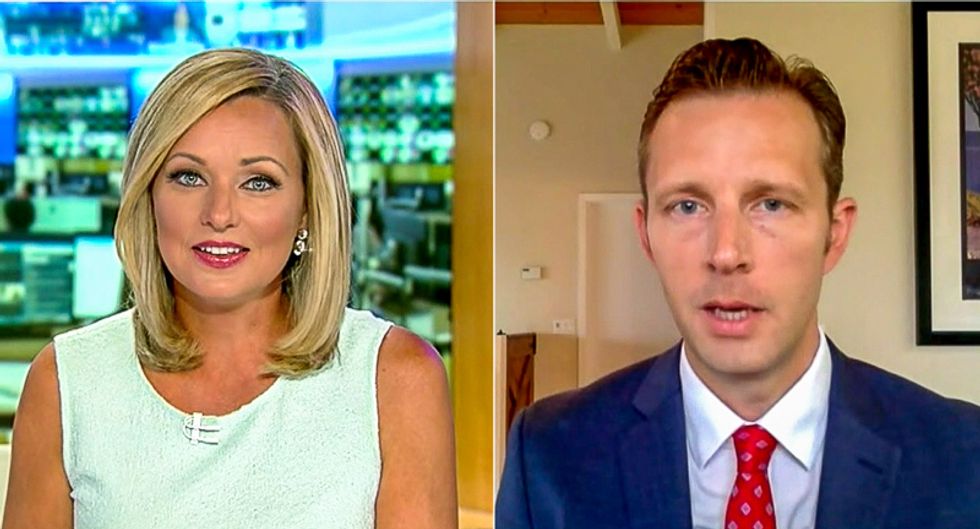 Smith, however, pushed the segment forward by noting that Fox News contributor Brit Hume had accused the Speaker of "hypocrisy" because she was seen without a mask at her salon appointment.

"Don't you really wonder and worry about the political implications of this double standard: mask up, wear your mask?" the Fox News host said. "And then she just very plainly walked through a salon with people around her, when it very clearly stipulates -- you apparently say you read the code as well -- that you must wear a mask in a public place even when no one is present."

"Did the press secretary, by the way, comment on the RNC having 1,500 unmasked people outside the White House the other day, hugging, kissing and shaking hands for the RNC Convention?" Friend asked. "Realistically, Sandra, we know that this issue is much broader than this one individual situation."

"I just also think though that it just isn't the most important issue," he added. "I don't think we should be focusing this much time on television talking about this, when we should be talking about coronavirus and a number of the other issues impacting Americans."

"I think people hear you," Smith replied. "And I think that they see her defense of it rather than acknowledgement of something she did wrong, a mistake, something. They see excuses and I don't know if the story goes away then."