DHS said white supremacist terrorists pose the most ‘lethal threat’ — but that was updated: report 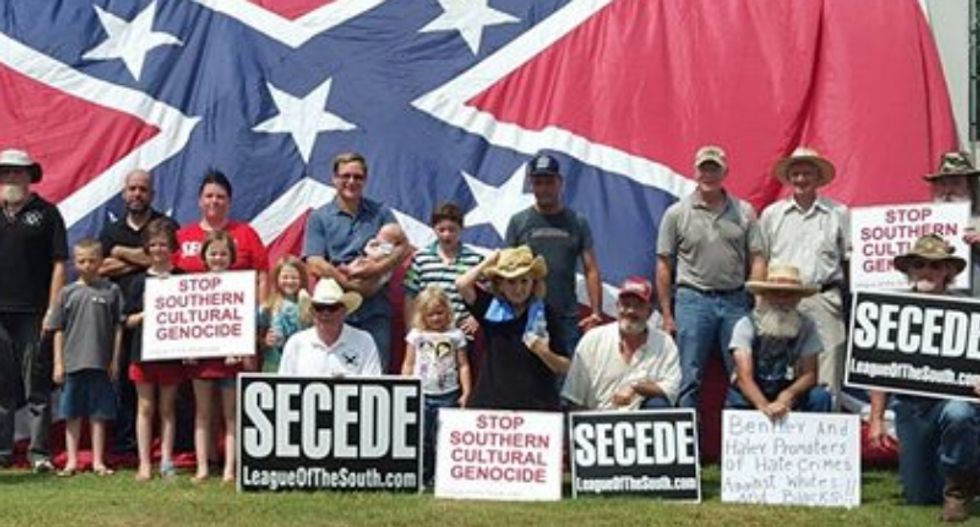 According to a fascinating new report by Politico, white supremacists pose the most lethal terrorist threat facing the country.

"White supremacists present the gravest terror threat to the United States, according to a draft report from the Department of Homeland Security," Politico's Betsy Woodruff Swarn reported Friday. "Two later draft versions of the same document — all of which were reviewed by POLITICO — describe the threat from white supremacists in slightly different language. But all three drafts describe the threat from white supremacists as the deadliest domestic terror threat facing the U.S., listed above the immediate danger from foreign terrorist groups."

"None of the drafts POLITICO reviewed referred to a threat from Antifa, the loose cohort of militant left-leaning agitators who senior Trump administration officials have described as domestic terrorists," Politico noted.

The article quoted from the first draft of the document.

“Lone offenders and small cells of individuals motivated by a diverse array of social, ideological, and personal factors will pose the primary terrorist threat to the United States,” the first draft reads. “Among these groups, we assess that white supremacist extremists – who increasingly are networking with likeminded persons abroad – will pose the most persistent and lethal threat.”

"The 'Key Takeaways' section of the next two drafts calls 'Domestic Violent Extremists' the 'most persistent and lethal threat,' rather than specifically naming white supremacists," Politico noted.