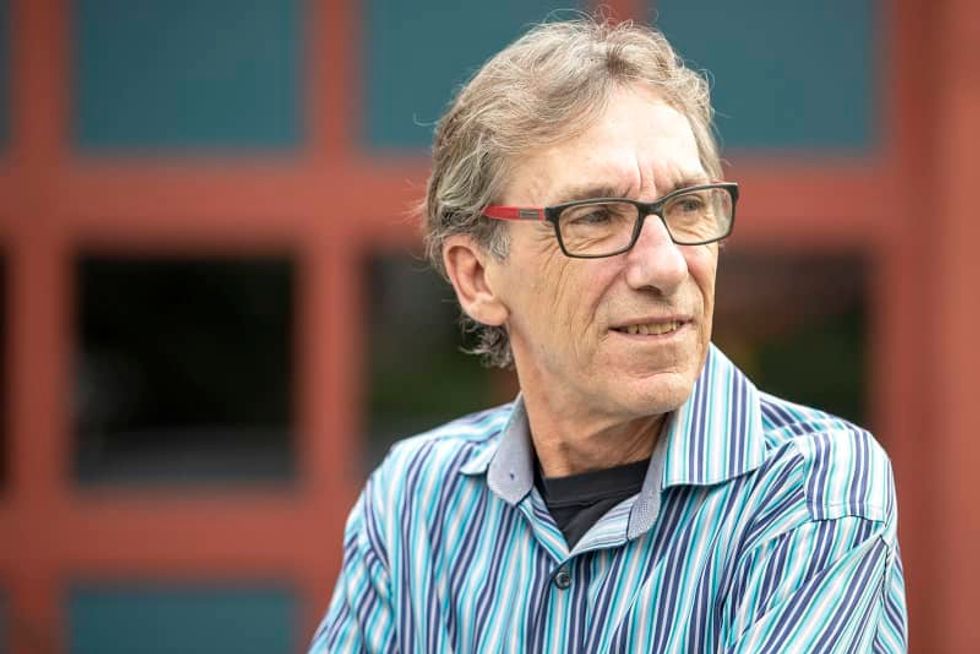 PHILADELPHIA — Sandy Arnell used to work for Republican lawmakers in Washington and in Harrisburg, Pennsylvania’s capital. She considered herself to be liberal on issues like abortion but conservative when it came to fiscal issues. She didn’t always vote Republican. But she identified as one, and voted in GOP primaries. Arnell, of Downingtown, had already been drifting from conservative politics before Donald Trump was elected president. But she reached a breaking point with what she called the “hatred and negativity” of his presidency and became a Democrat.“I was holding on to my Republican ca...