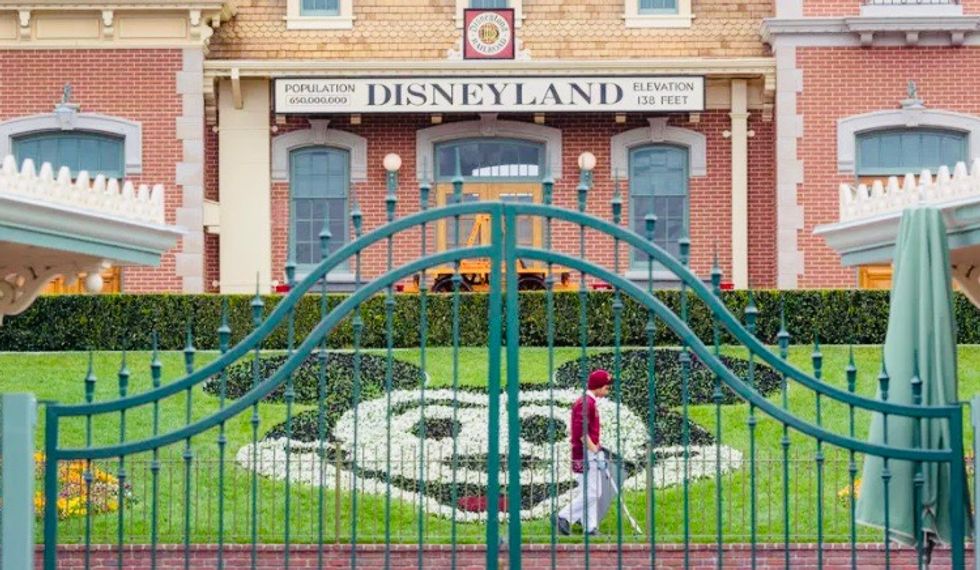 Disneyland, Universal Studios and other theme parks have called on California officials to set out the health criteria required for them to reopen, warning that tens of thousands of jobs are at stake.

Six months after some 30 amusement parks closed "voluntarily in response to COVID," the California Parks and Attractions Association said it had created robust measures to protect visitors and staff, but guidance from the state "has not been forthcoming."

"California's amusement parks urge the Governor to issue amusement park guidelines expeditiously so these vital community attractions can reopen their doors," said executive director Erin Guerrero in a statement to AFP on Tuesday.

Guerrero warned that "hundreds of millions of tax revenue" have been lost and many nearby local businesses had closed permanently.

Disneyland in Anaheim, south of Los Angeles, had planned to reopen July 17, but aborted after failing to get the green light from local officials.

Drawing millions of tourists each year, Disneyland is the world's second-most visited theme park after Disney World in Florida, which has successfully reopened.

"As evidenced by the many open amusement parks in the United States and around the world, visiting an attraction will not look the same as before COVID, but California's amusement parks are ready to responsibly reopen," said Guerrero.