Donald Trump a ‘bulldozer’ to the country ‘without a plan’ to save us: Bob Woodward 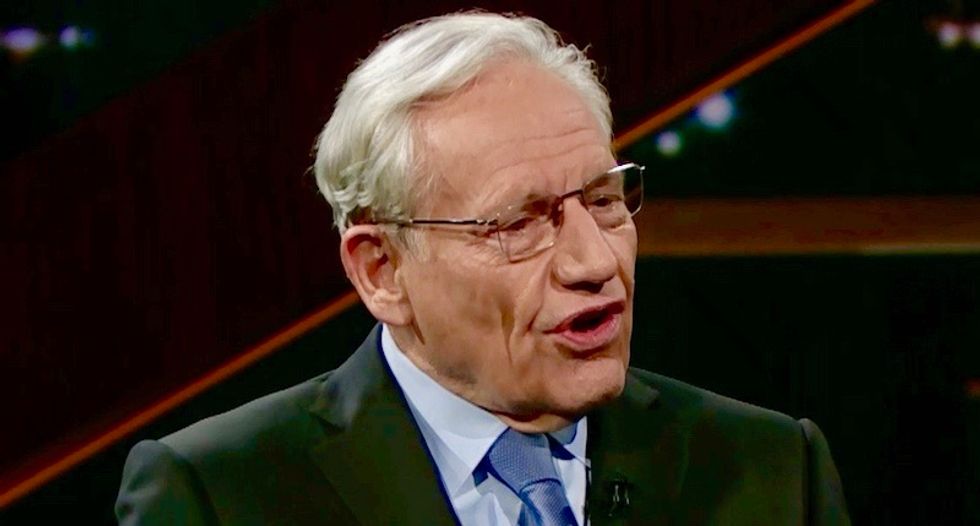 Bob Woodward's book Rage came out Tuesday as the coronavirus pandemic mortality rate hit 195,000 people. According to Woodward, however, this isn't a surprise after what he experienced in his 18 interviews with President Donald Trump.

In an interview with the Washington Post, Woodward explained that there is no plan to save the country, even after nine months.

“I think there was denial across the board,” Woodward said of the White House attitudes on COVID-19. Trump is “a one-man band” who is “going to do what he wants to do on impulse or on information he has.”

“He’s a bulldozer to the staff and, quite frankly, to the country,” Woodward continued. “And he just says what he wants, and so there’s no control. And this is one of the problems of the Trump presidency, that he doesn’t build a team. He doesn’t plan.”

Woodward also responded to Jared Kushner's threat that he has tapes of his own and could easily release them. The revelation will likely be something Congress finds interesting. It's unclear if there are other tapes of other conversations with Trump, but after Kushner's statements, there will likely be subpoenas or Freedom of Information Act requests for them.

The veteran reporter also said that if Trump was so proud of his ban on China he would have gone out to announce it himself before the press.

“My reporting shows that it was the doctors and the national security team that told the president that he needed to do this, and he okayed it,” Woodward said. “And if this was such a big deal, he would have gone out and announced it. Instead, he sent the secretary of health and human services, [Alex] Azar, to announce it.”

Read the details of the interview at the Washington Post.