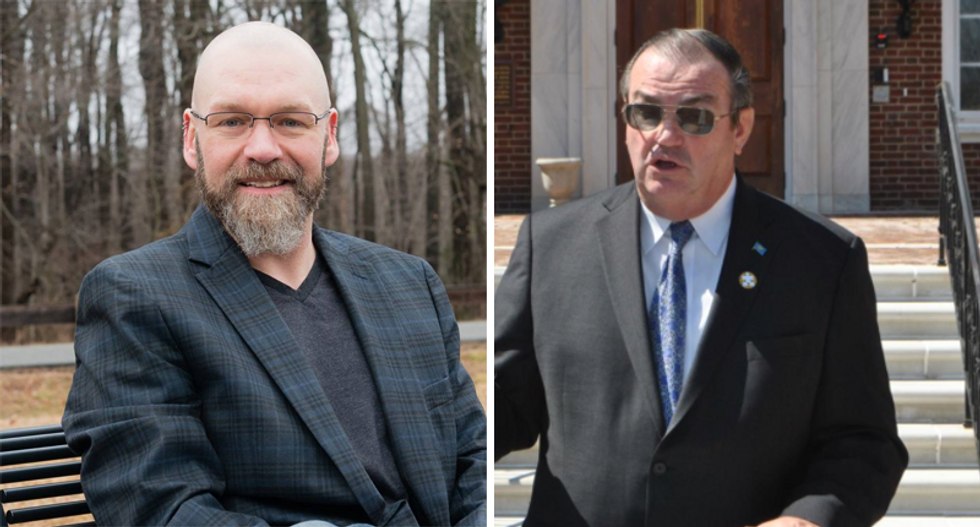 On Tuesday, Delaware was the final state to hold their 2020 primary election.

“That is so far off-base for our district, it’s unbelievable,” Jaques told The News Journal in October of 2019. “You wonder what the point is. You can have fundraisers, I don’t care about that. But dressing in drag? Really?”

Morrison has performed as a female for nearly a quarter of a century, the newspaper reported.

"I’m not sure he represents the people who attend those places of religion,” said Jaques, who is Christian. “If he’s actually having a fundraiser in drag, I don’t think those churches would endorse that … I’m just saying it’s a little different, that’s for sure.”

The newspaper printed the comments, and Jaques apologized.

“It is wrong to attempt to pass judgment or impose one person’s belief structure onto others," Jaques said in his statement. "My job as a State Representative is to represent all constituents of the 27th District, regardless of gender, race, creed, orientation or identity, period."

But the apology was not good enough for Morrison.

"However, unfortunately, this does not change the fact that Rep. Jaques voted against same-sex marriage in 2013, and refused to vote yes or no on banning the barbaric practice of conversion therapy for Delaware's LGBT minors in 2013," Morrison said. "Those votes trouble me today and will always trouble me."

Morrison claimed victory in the Democratic primary on election night.