Experts: Lawsuit heading to Supreme Court would lead to 'massive' transfer of wealth from middle-class to richest Americans 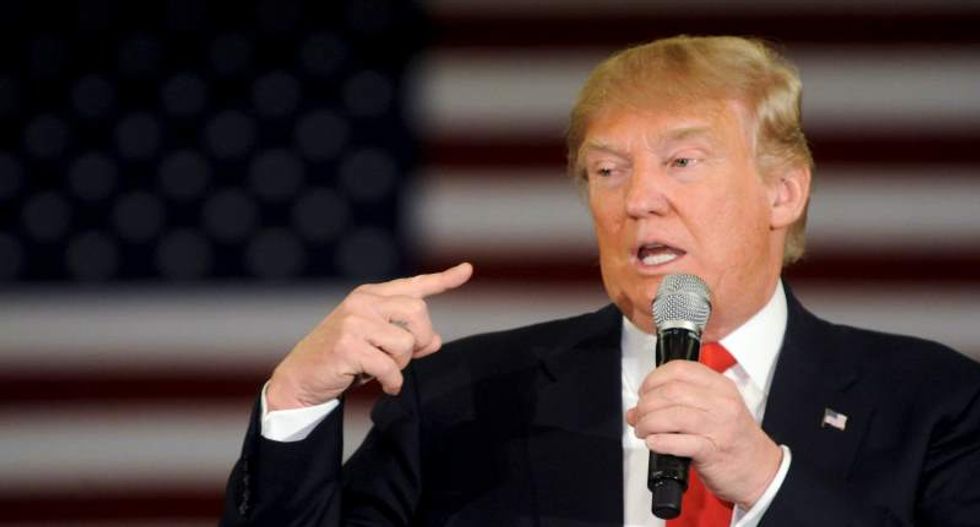 The Republican lawsuit that seeks to strike down the Affordable Care Act would save the richest one-tenth of 1 percent of Americans an average of $198,000 per year, according to an analysis by the Center on Budget and Policy Priorities.

The case, which was initiated by 18 state attorneys general and backed by the Trump administration, is scheduled to be heard by the Supreme Court a week after the November election. A Texas judge ruled in 2018 that the entire Obamacare law was unconstitutional, after the Republican-led Congress eliminated the individual mandate penalty in its 2017 tax bill and an appeals court then sent the case back for the judge to decide whether the entire law needed to be struck down.

Legal experts have called the idea that the individual mandate rendered the entire law unconstitutional "ridiculous" and a "mockery of the rule of law." But conservatives currently hold a 5-3 majority on the Supreme Court, which could soon swell to a 6-3 majority if President Trump successfully replaces the late Justice Ruth Bader Ginsburg, putting the fate of the law and health coverage and protections for tens of millions of Americans in doubt.

Repealing Obamacare would be a boon for the richest Americans, however, because of the taxes imposed by the law. Obamacare imposed a 0.9% tax on earnings over $200,000 for individuals and $250,000 for couples, along with an additional 3.8% tax on unearned income like capital gains and royalties. The analysis also includes other Obamacare revenue streams, like a $2.8 billion annual fee on pharmaceutical companies and the law's employer mandate. These taxes were used to cover the cost of the Medicaid expansion and subsidies for those buying health care on the exchanges created by the law.

Households in the bottom 80% would see average tax cuts of less than $80 a year. The top 0.1% would receive 42% of the tax benefits from the law's repeal.

Tax cuts for households with incomes above $200,000 per year would cost the government about $30 billion per year, enough to cover the cost of the Medicaid expansion for more than 4 million people, according to the analysis.

"In effect, the Administration and the state attorneys general are seeking a massive transfer of resources from low- and moderate-income people to those at the top of the income scale," the CBPP researchers wrote. "The lawsuit would also widen racial gaps, with Black and Hispanic people disproportionately likely to lose health coverage and the overwhelming share of the tax cuts flowing to white people."

Based on estimates from the Urban Institute, the analysis found that nearly 10% of non-elderly Black people and 10% of Hispanic people would lose health coverage if the law were repealed. About one of every 16 white people would also lose coverage.

"Meanwhile, the tax cuts that would result from striking down the law would flow disproportionately to white households, which are three times likelier than Black or Hispanic households to be in the top 1 percent of the income scale," the researchers wrote.

The lawsuit was filed after Senate Republicans unsuccessfully tried to repeal Obamacare despite campaigning on the issue for years.

"Repealing ObamaCare has always been about tax cuts for the rich," Steve Wamhoff, the director of federal tax policy at the left-leaning Institute on Taxation and Economic Policy, wrote in an op-ed during the repeal push.

An ITEP analysis also found that if Congress had repealed the law's 3.8% tax on unearned income in 2016, about 90% of the benefits would have gone to the richest 1% of households.

"Opposition to the ACA has always been about opposition to the taxes that were included to finance the expansion of health insurance," Wamhoff wrote. "No one should be gullible enough to believe that this has changed."