Facebook warns of restrictions in case of US post-election turmoil 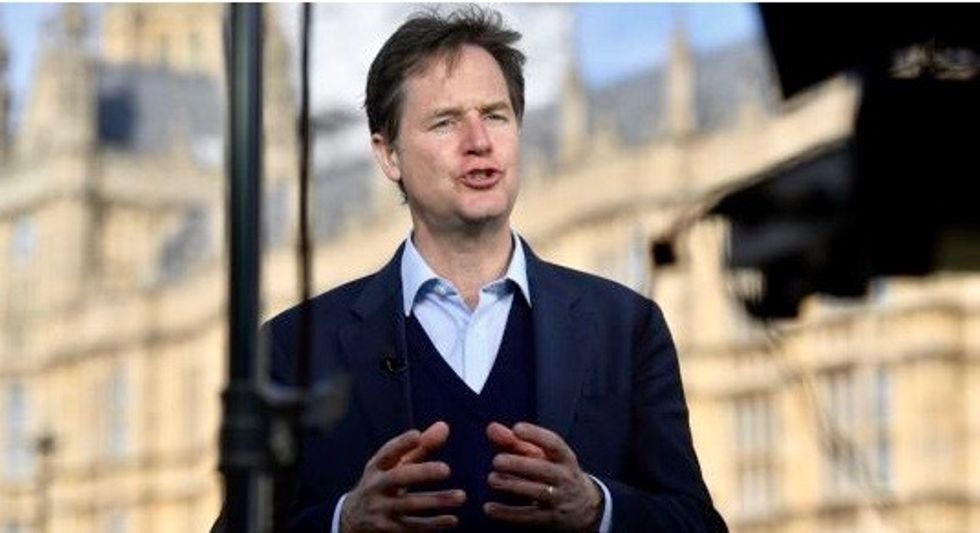 Facebook has contingency plans to block some content on its platform if civil unrest breaks out after the November US election, a top executive said.

Nick Clegg, a former deputy British prime minister who is Facebook's head of global affairs, said the top social platform could take exceptional steps to "restrict the circulation of content" in case of turmoil.

"We have acted aggressively in other parts of the world where we think that there is real civic instability and we obviously have the tools to do that," Clegg said in an interview published Tuesday in the Financial Times, in comments confirmed by AFP.

The comments are line with prior reports that Facebook could deploy a "kill switch" to thwart the spread of misinformation in case of a dispute on US election results.

Clegg said: "There are some break-glass options available to us if there really is an extremely chaotic and, worse still, violent set of circumstances."

Facebook and other social networks including Twitter have been gearing up for post-election scenarios including efforts by President Donald Trump to wrongly claim victory or contend the outcome is not legitimate.

Both platforms have faced pressured to curb political misinformation, both from foreign actors and from groups within the United States.

Some activists have called on Facebook to take a more aggressive stand on false statements from Trump himself, even as the platform has said it would steer clear of blocking political speech.

Clegg offered few specifics on Facebook's plans but he told the FT that during previous periods of unrest in Sri Lanka and Myanmar, the company took action including reducing the reach of content shared by repeated rule-breakers.

The newspaper said Facebook has been exploring how to handle about 70 different potential scenarios, and has consulted military scenario planners, among others.