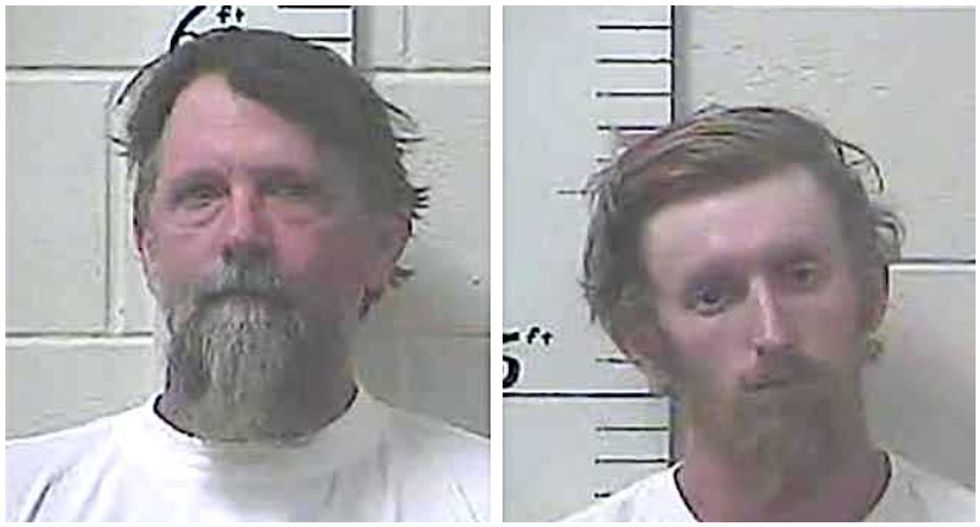 A Mississippi father and son are behind bars after they allegedly used ATVs to chase down and attack two Black teens Sunday night, WLBT reports.

“Not only did they shoot at him, they also ran into the back of his four wheeler, and that could also have been murder right then and there,” said the mother of one of the two teens.

The teens were reportedly out for a ride on their ATVs on a popular road when Wade Oscar Twiner and his son Lane Twiner "pursued them and tried to stop them and to shoot them and bump them with the four wheeler," according to Sheriff Jacob Sheriff. The Twiners, who are white, have been charged with aggravated assault.

Speaking to WLBT, one of the teens said he can still hear the gunshots when he closes his eyes "and he can still feel the jarring of the truck hitting his ATV."

"At one point he was able to see one of the men shooting at him from the driver’s side, and the other shooting at him across the roof of the truck from the passenger side, and he can still see it. He said he didn’t sleep at all last night," the report stated.