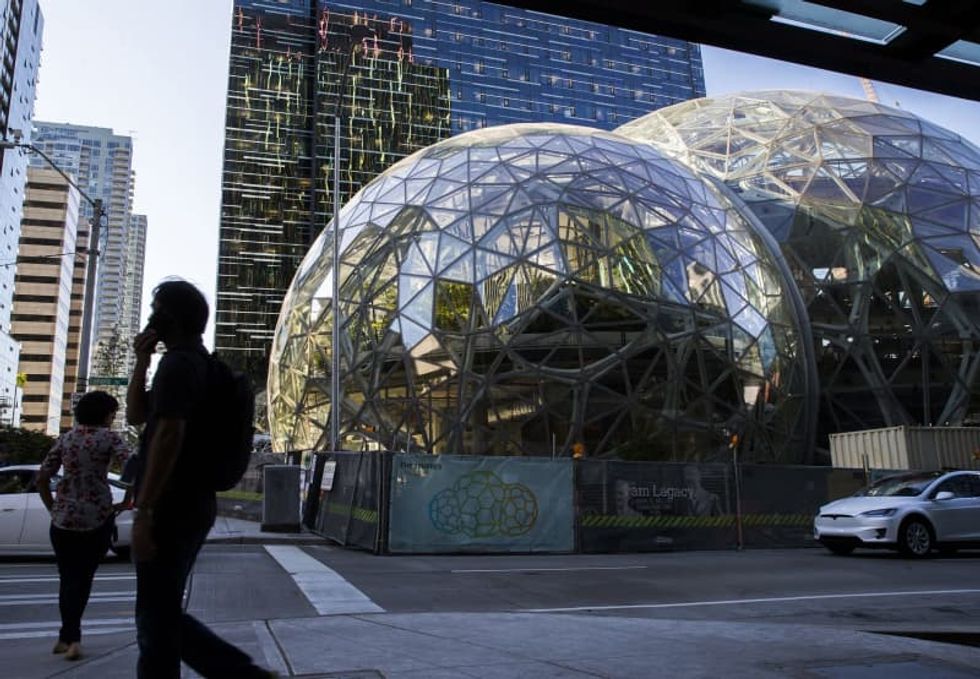 SEATTLE — The federal Securities and Exchange Commission filed suit Monday against an Amazon finance manager who allegedly leaked confidential company information to family members, allowing them to earn nearly $1.4 million by trading based on insider tips.Bothell resident Laksha Bohra, a former manager in Amazon’s Tax Division; her husband, Viky Bohra; and father-in-law Gotham Bohra, have agreed to pay back the stock gains, as well as another $1.2 million in penalties and interest.The U.S. attorney simultaneously filed criminal charges against Viky Bohra. A spokesperson for the U.S. Attorney’...