Fire at Florida stadium known as 'The Swamp' 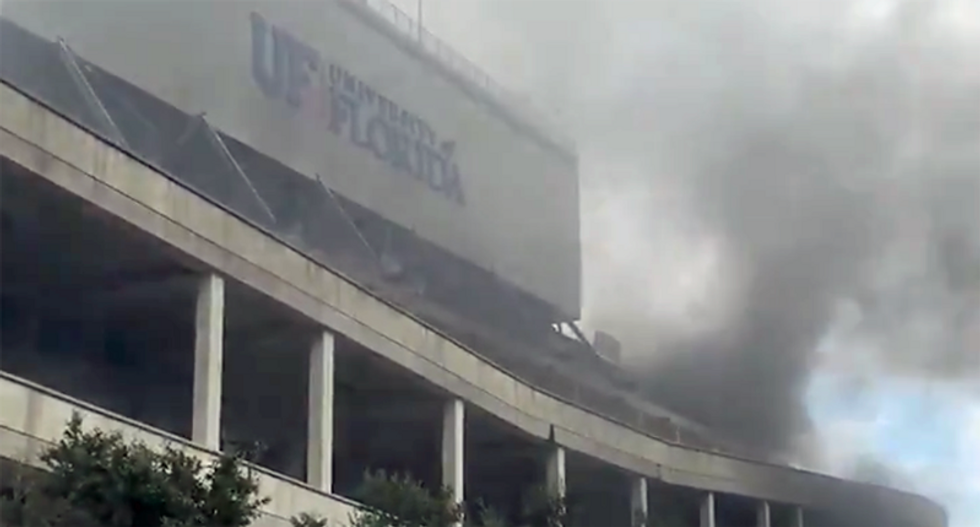 Ben Hill Griffin Stadium at the University of Florida caught fire on Saturday.

The 88,000-seat stadium is home to the Florida Gators and is nicknamed "The Swamp."

"According to Gainesville Fire Rescue crews, the fire is out, and there were no injuries or structural damage reported," WCJB-TV reported Saturday. "The fire was on the third level and official say the field was not affected."

The fire at Ben Hill Griffin Stadium was from a maintenance tractor. The fire is now out and there is no structural… https://t.co/OIvUED5cxO
— Florida Gators (@Florida Gators) 1599940448.0

French President Emmanuel Macron and Russian President Vladimir Putin agreed on the need for "de-escalation" in a phone call Friday about the tensions between Moscow and Kyiv after Russia deployed thousands of soldiers near its borders with the smaller former Soviet country. Macron is later scheduled to speak with Ukrainian President Volodymyr Zelensky. Follow our live coverage below.

16:35 Paris time: Macron and Putin agree on need for ‘de-escalation’ in Ukraine crisis