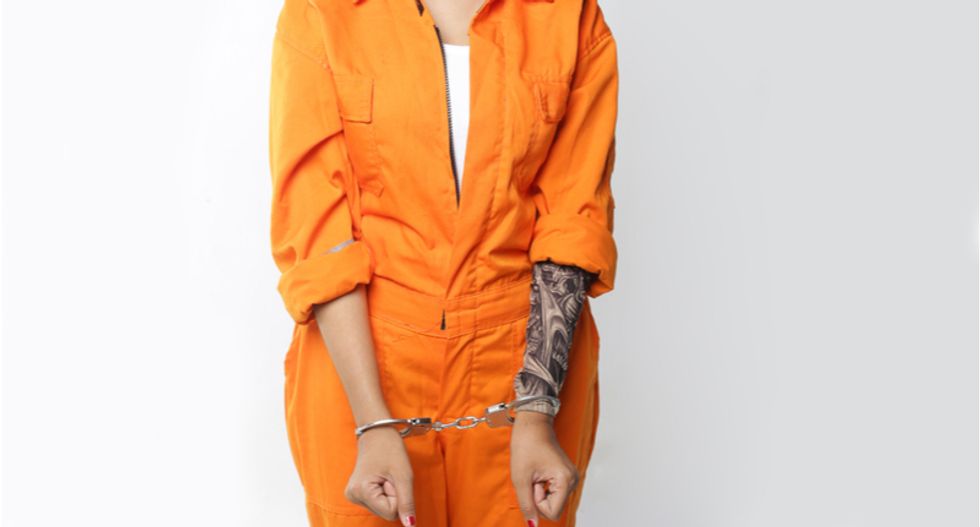 Female inmates, ranging in ages 26 to 59, are alleging that the abuse went on for years. Six of the accused officers admit to having sexual contact with inmates but are also denying some claims in the lawsuit. According to the Times, the accused officers were not prosecuted — "instead, they were allowed to resign or retire, and some are still receiving benefits."

"The federal lawsuit filed on behalf of the 15 women contends the Coleman prison was a 'sanctuary' for abusers," the Times reports. "Many of the women had to interact with the officers in their assigned jobs and feared that resisting or reporting them would jeopardize those roles. They also feared that they’d be sent to another facility far from their families or with tighter security and fewer training or vocational opportunities."

Read the full report over at The Tampa Bay Times.