Fox News analyst slams Trump for visit to Ginsburg’s casket: ‘Maybe it’s to get the boos’ 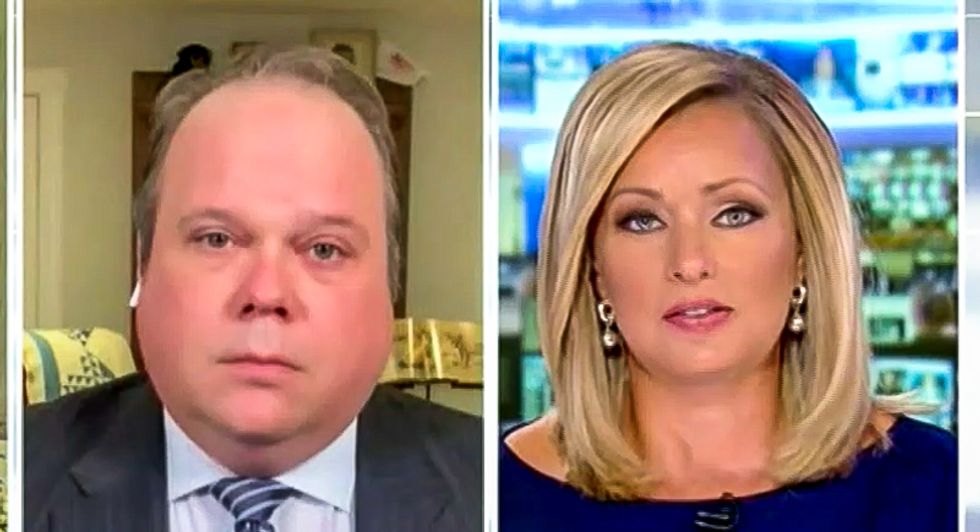 Fox News analyst Chris Stirewalt was bewildered on Thursday after President Donald Trump showed up at the Supreme Court to pay his respects to former Justice Ruth Bader Ginsburg.

As Trump appeared next to Ginsburg's casket, the crowd could be heard jeering the president.

Stirewalt added: "Maybe it's to get the boos. Maybe that's the idea. But you can see the intensity that Democrats feel about Ginsburg, about this seat, about this election, about Trump."