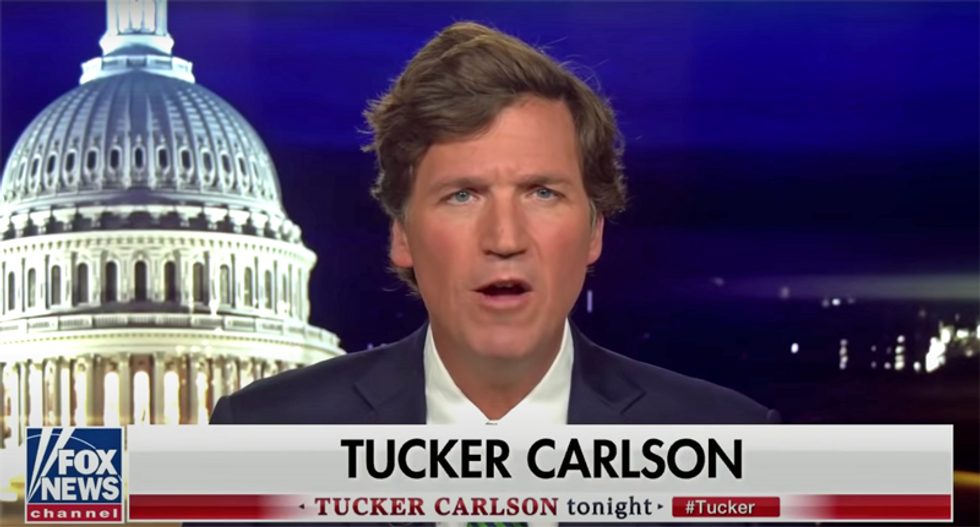 "Back in 2016 and early 2017, Fox News was the self-satisfied home to a great deal of principled thinking about the importance of the American people’s will," Sullivan wrote.

"Here, for example, was Laura Ingraham, voicing her approval of Senate Majority Leader Mitch McConnell’s machinations to bypass Obama nominee Merrick Garland and get conservative justice Neil Gorsuch onto the Supreme Court bench after Trump’s election: 'The last 70 years a Supreme Court justice has not been confirmed in the final year of a president’s term,' preached the future Fox host, then a frequent guest on 'Hannity.' She fretted that it 'doesn’t matter' to left-leaning partisans. This was lofty-sounding but wrong: To pick just one of many examples to the contrary, the Democratic-controlled Senate unanimously confirmed President Reagan’s nomination of Anthony Kennedy in early 1988, an election year."

"Fox hosts Sean Hannity and Dana Perino, too, signaled their approval of stonewalling Obama’s nomination pick," she noted. "There was no such rule, though: Then-Senator Joe Biden had been discussing, in a 1992 speech 'a hypothetical situation involving a voluntary resignation, not a death, that never came to pass,' as Matt Gertz of Media Matters pointed out."

Fox News had a far different response to the death of Justice Ruth Bader Ginsburg.

"Such high-mindedness was in short supply during Fox’s popular opinion segments on Friday evening. While Fox’s news team gave ample attention to the life and career of the just-deceased Justice Ruth Bader Ginsburg, and TV news across the spectrum discussed the likely next maneuvers in filling her vacancy, nothing was as raw as the comments by conservative activist Ned Ryun," Sullivan noted. "'This is an opportunity, and I say they seize the moment,' urged Ryun, founder of the grassroots candidate-training factory American Majority in an interview with Fox News’ Tucker Carlson, barely an hour after news broke of Ginsburg’s death."