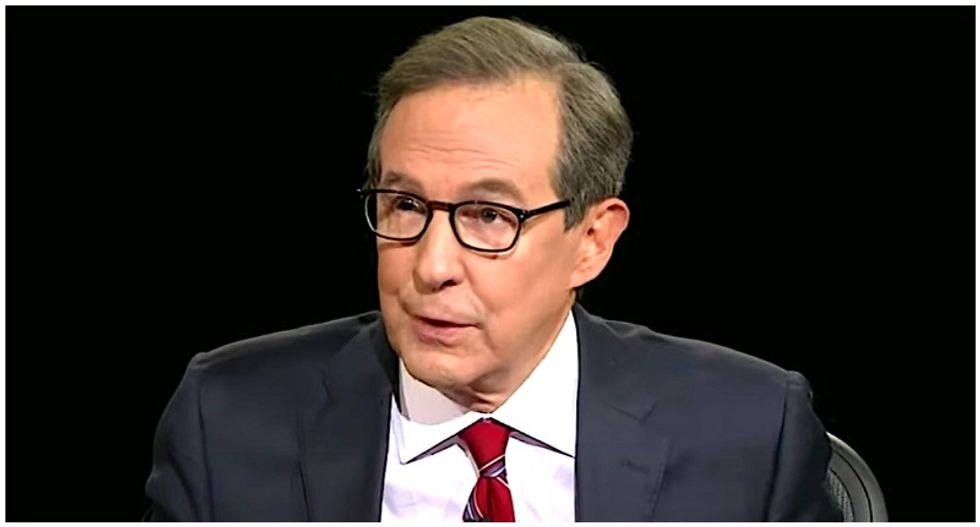 Speaking to the New York Times this Wednesday, Fox News anchor and moderator of the first 2020 presidential debate, Chris Wallace, expressed regret over how the event descended into an out-of-control scene with both candidates repeatedly talking over each other.

According to Wallace, the debate was a "terrible missed opportunity."

“I never dreamt that it would go off the tracks the way it did,” he said.

“I’ve read some of the reviews, I know people think, Well, gee, I didn’t jump in soon enough,” Wallace said. “I guess I didn’t realize — and there was no way you could, hindsight being 20/20 — that this was going to be the president’s strategy, not just for the beginning of the debate but the entire debate.”

“I’m a pro. I’ve never been through anything like this," he added.

“If I didn’t try to seize control of the debate — which I don’t know that I ever really did — then it was going to just go completely off the tracks,” he said.

Read Wallace's full interview over at The New York Times.