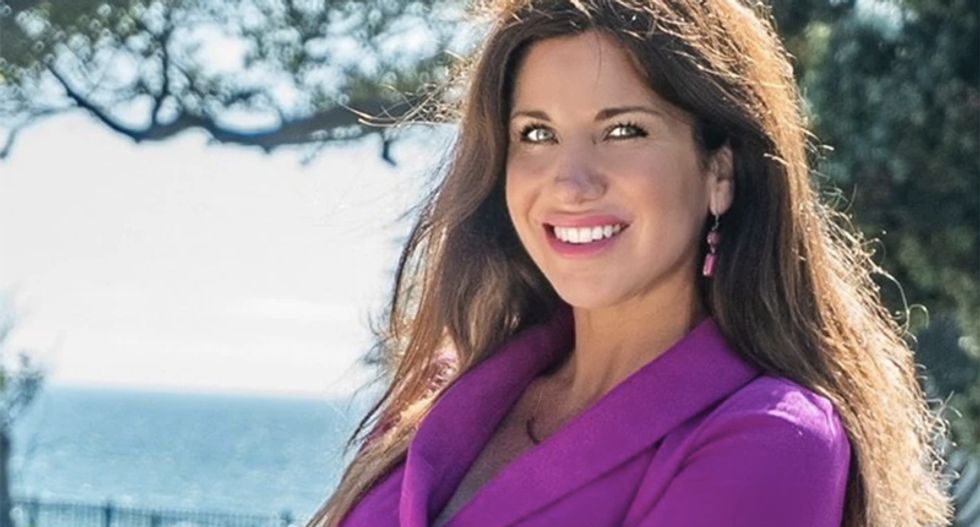 According to Lorraine, "We need more young people like Kyle Rittenhouse and less like Greta Thunberg," comparing the shooter to a climate change activist urging the world to save the Earth.

It isn't the first time Lorraine has spoken of the assassinations. In a tweet about one of the victims, 26-year-old professional skateboarder Anthony Huber, Lorraine accused the young man of being an abuser of his girlfriend as justification for why Rittenhouse's murder should be encouraged.

Huber's partner, Hannah Gittings, was quoted in a report detailing how he pushed her out of the way to protect her before he took off after Rittenhouse.

“It is just a true testament to like what kind of person he was,” Gittings said. “He pushed me out of the way and ran off after him because he was not going to let anybody get taken down by some as*hole with an AR."