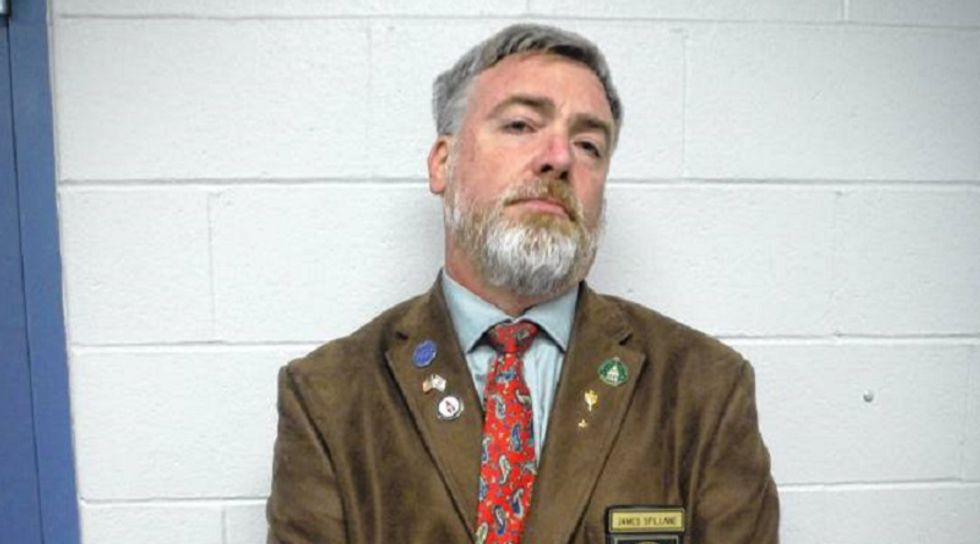 A GOP New Hampshire state lawmaker is being investigated by law enforcement officials after he publicly called for the burning of Black Lives Matters supporters' houses.

Local news station WCVB reports that four-term GOP state Rep. James Spillane wrote in a Facebook post this week that anyone who has a Black Lives Matter sign on their lawn deserves to have their house burned and looted.

"Public Service Announcement: If you see a BLM sign on a lawn it’s the same as having the porch light on for Halloween," he wrote. "You’re free to loot and burn that house."

The post has since been deleted, but that hasn't stopped the New Hampshire Department of Justice from launching an investigation into his advocacy of violence against political opponents.

This isn't Spillane's first run-in with law enforcement, as he was found guilty in 2010 of driving while intoxicated and was then arrested in 2017 again on a drunk driving charge.