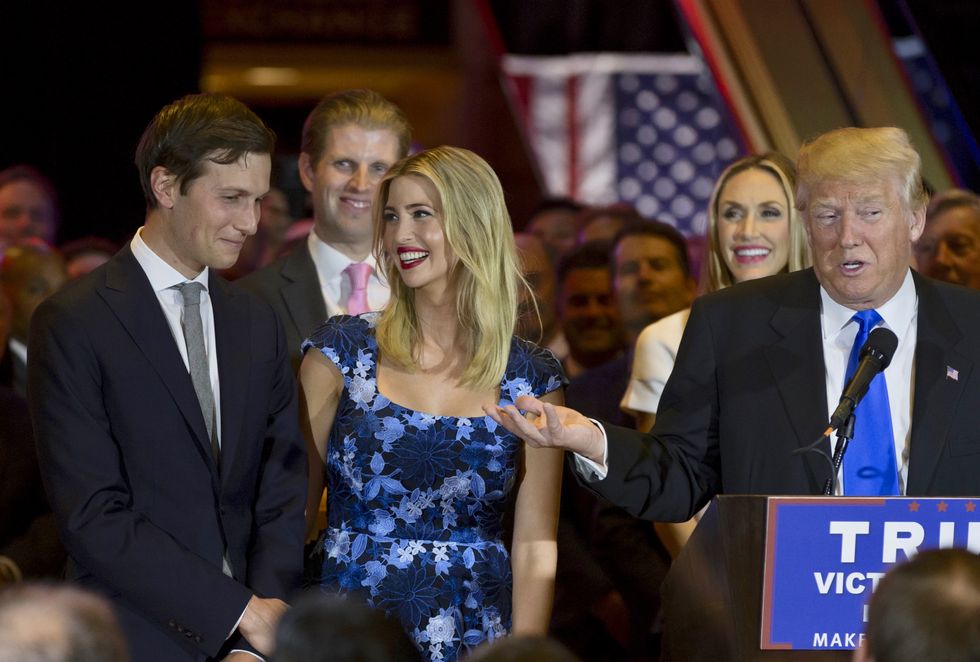 The New York Times reported that Trump only paid $750 in taxes in 2016 and again in 2017, and documented how much of his lavish lifestyle he could write off.  I have no proof that this travesty is actually true.  But there is plenty of evidence that his tax code is definitely not written for you, the average reader.  It’s designed to do exactly what The New York Times is reporting.

You’ve probably read stories about how Warren Buffett realized his secretary was paying more in taxes than he was.  Well, it’s hardly an isolated tale.

In the pro-business magazine Forbes, the headline reads “Trump Tax Cuts Helped Billionaires Pay Less Taxes Than The Working Class In 2018,” a senior contributor cites a study that points out that for the first time in American history, the 400 wealthiest people paid a lower tax rate than any other group.

“It’s never been more clear that our country’s tax code is built to serve only those who have the most money,” the article reads.  “While hedge fund managers, private equity executives and venture capitalists benefit from the carried interest tax loophole, everyday Americans barely get a deduction for their student loan interest payments.”

The “Tax Cuts and Jobs Act of 2017” was ironically touted as a means of growing the economy and cutting the unemployment.  Yet the economy had been growing since 2009, unemployment was already low, and the stock market was already a bull market.  It was written to help the rich.

The act also did something else: it boosted the budget deficit.  That means you’ll pay dearly for something we didn’t need, to help folks who already had plenty, as a senior citizen.  It will need to be paid back by your kids who will also bear the cost for the poor response to COVID-19.

The New York Times story claims Trump is also massively in debt.  We don’t know if it is true.  But we know for a fact that last year the budget deficit was $1 trillion.  This year, it is estimated to be $3.3 trillion.  Just for the sake of comparison, the deficit was 1.5 trillion in 2010 as a result of spending to get out of the Great Recession.  By the time of Obama-Biden’s last year in office, the deficit had fallen to $585 billion.  This year, our budget deficit is expected to be five times higher than Obama’s final budget deficit.  And that’s what you’ll have to pay back.

This is why Bill Gates and other billionaires who aren’t fans of this travesty have said “I need to pay higher taxes.” It’s also why some billionaires, who will pay more in taxes under Biden, are ironically backing Biden.  When the country falls apart, all of that wealth won’t be worth much.

Trump is suing the Affordable Care Act in the Supreme Court as well.  His Supreme Court nominee is expected to try to overturn the ACA.  Doing so will balloon the deficit further by another $337 billion in health care savings that the program provides, while leaving Americans impoverished, without employer-based health care, or coverage for preexisting conditions.

There is one final worry about taxes: Trump’s decision to withhold payroll tax, the very revenues that fund our Social Security.  Within a few years, the retirement funds that we’ve put into this system could dry up thanks to this terrible plan, taking Medicare down as well.  Sorry Seniors.

I have no idea how little Trump is paying in taxes.  But I do know that with Trump’s tax plan, attacking the Affordable Care Act, and potential destruction of Social Security and Medicare, the possibility of writing off $70,000 in hair care as a business expense is the least of our concerns.

John A. Tures is a professor of political science at LaGrange College in LaGrange, Georgia.  His views are his own.  He can be reached at jtures@lagrange.edu. His Twitter account is JohnTures2.