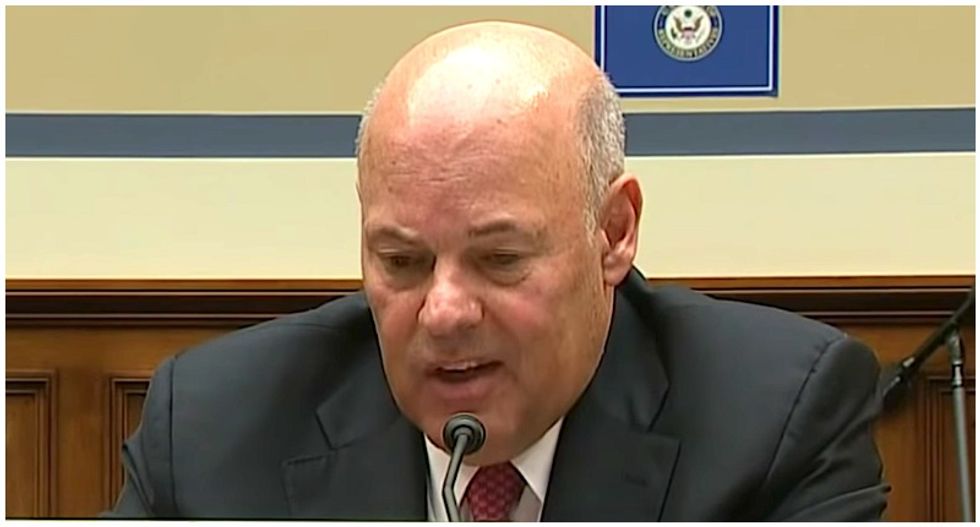 This Thursday, Postmaster General Louis DeJoy offered a rare rebuke of President Trump, saying that he's "incorrect" in his assertion that the United States Postal Service isn't equipped to handle the surge in mail-in voting that will come as a result of the coronavirus pandemic.

DeJoy also fired back at the suggestion that he was directed by the Trump administration to slow mail service.

"So to date ... I've had no input from the White House on anything, nor would they have any authority to direct me to do any anything," he added.