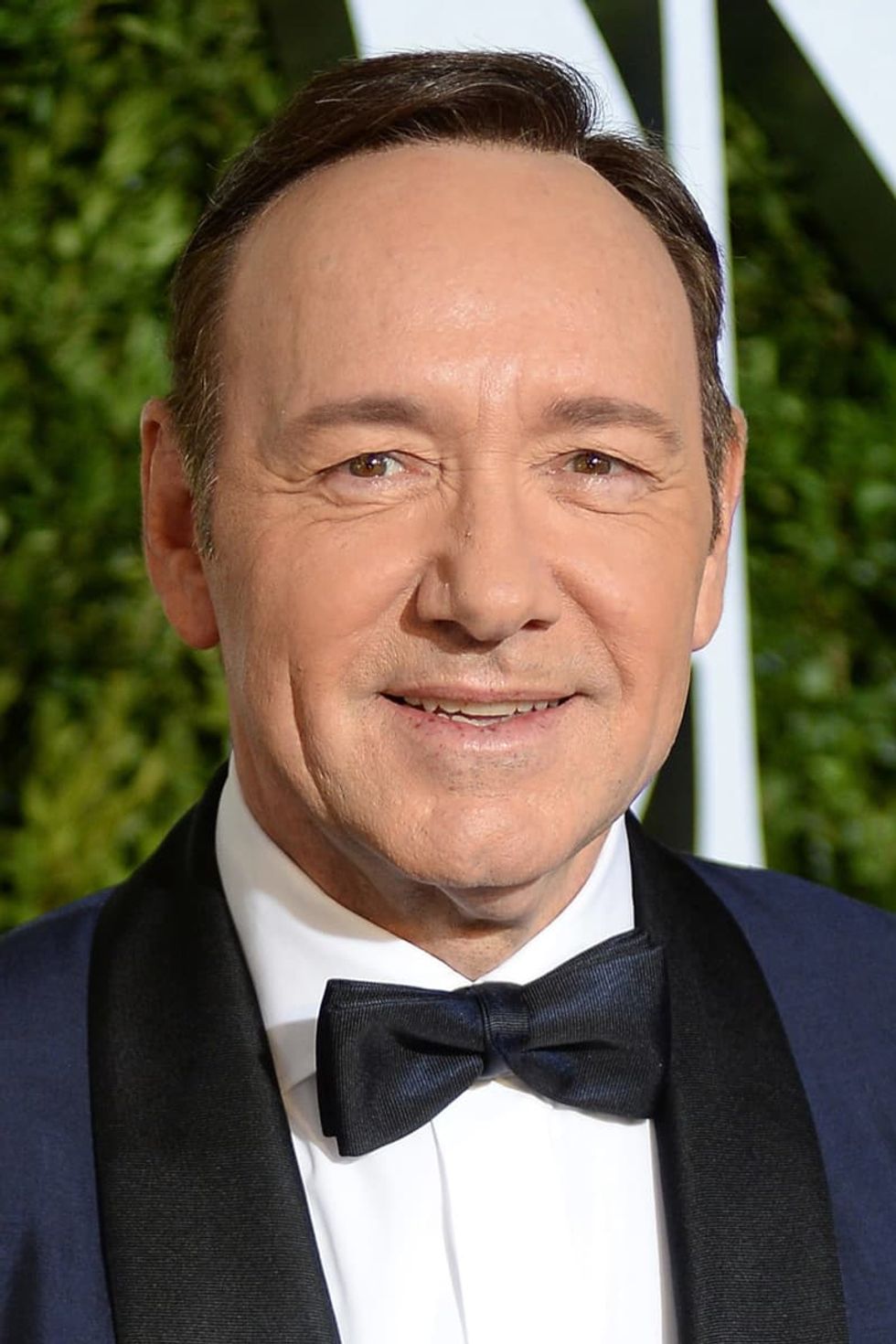 NEW YORK — Disgraced “House of Cards” actor Kevin Spacey repeatedly raped one of his underage acting students years before he made it to the big screen — and sexually abused a 14-year-old boy the year he began his acting career, a lawsuit filed in Manhattan Supreme Court Wednesday alleges.Beginning in the early 1980s, the “American Beauty” actor raped and sexually abused a boy whom he had taught acting in Westchester County, according to the suit. The child referred to in court papers as “C.D.” alleges the abuse began within two years of taking Spacey’s class when he was just 12 years old.“Kev...